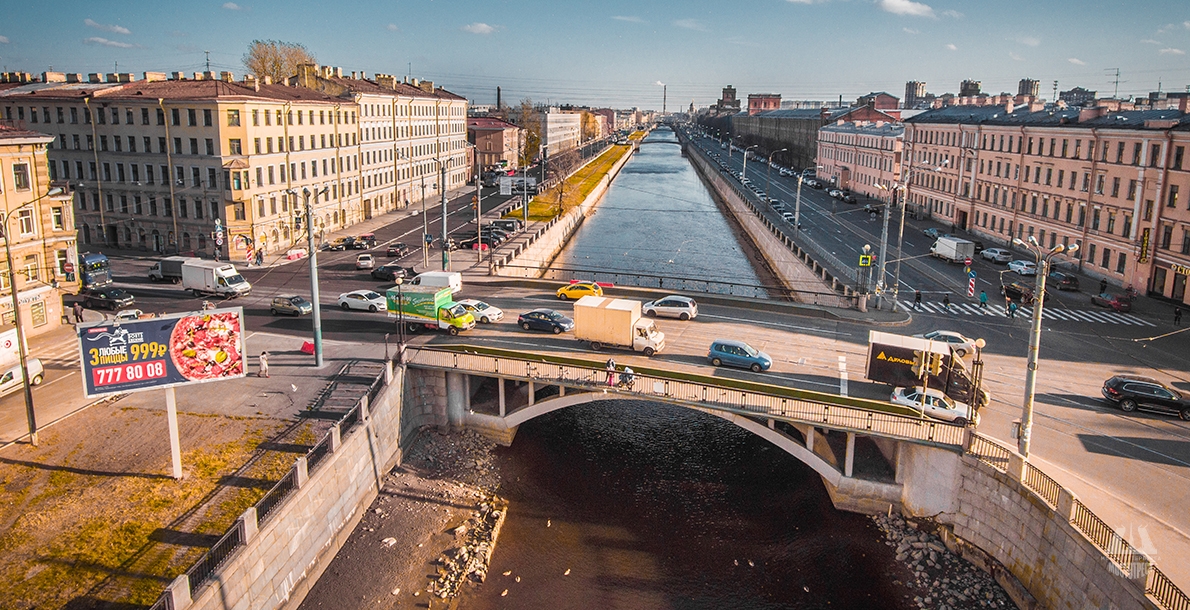 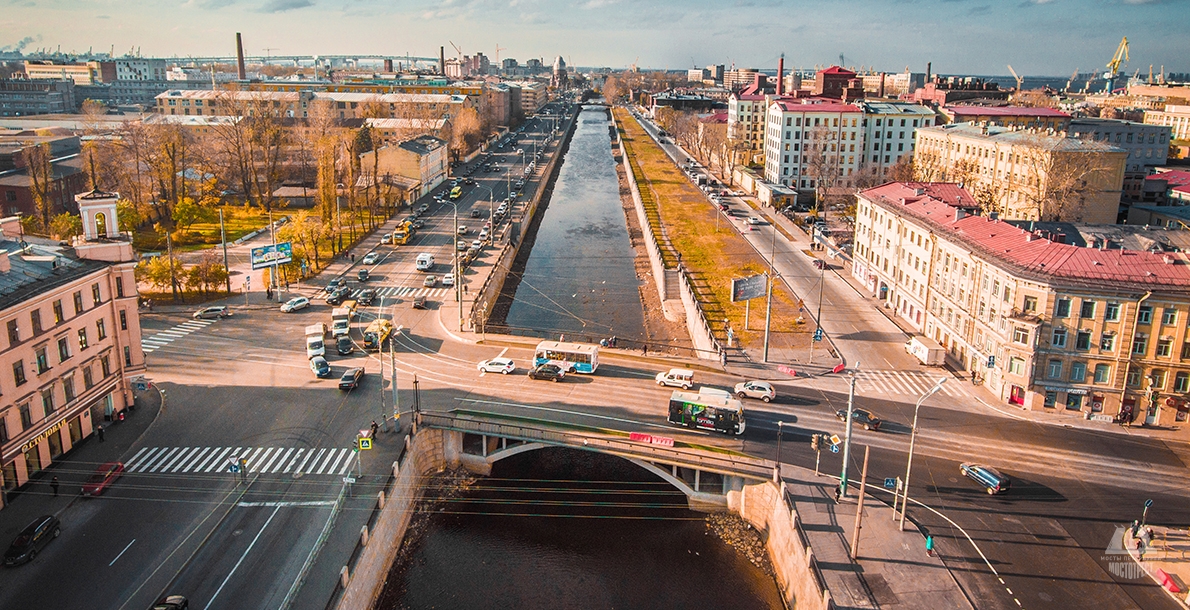 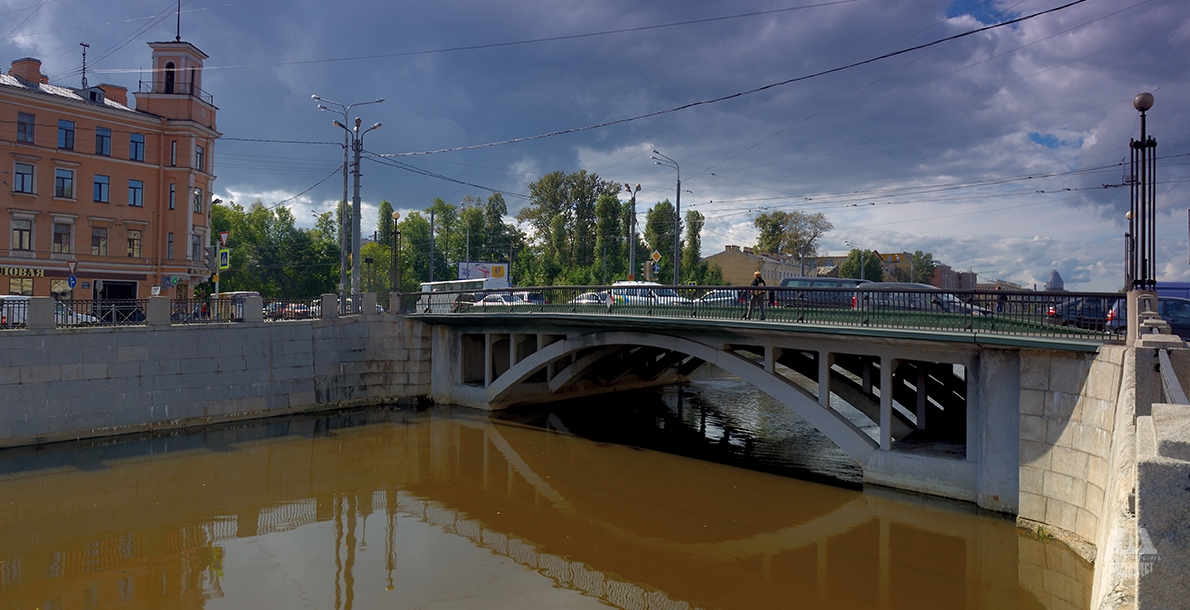 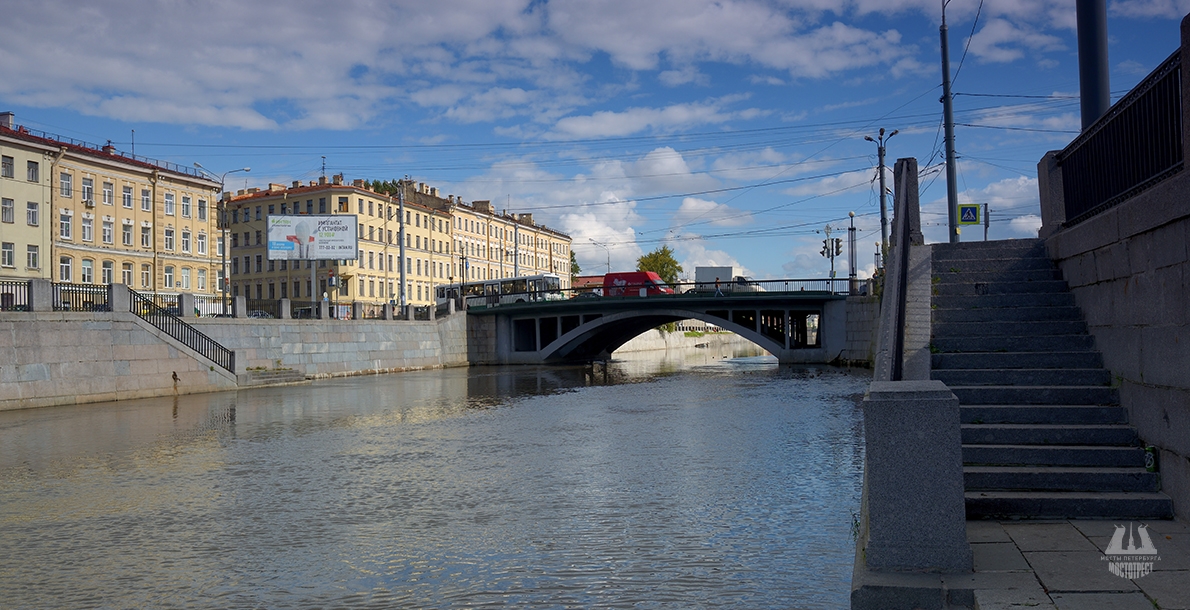 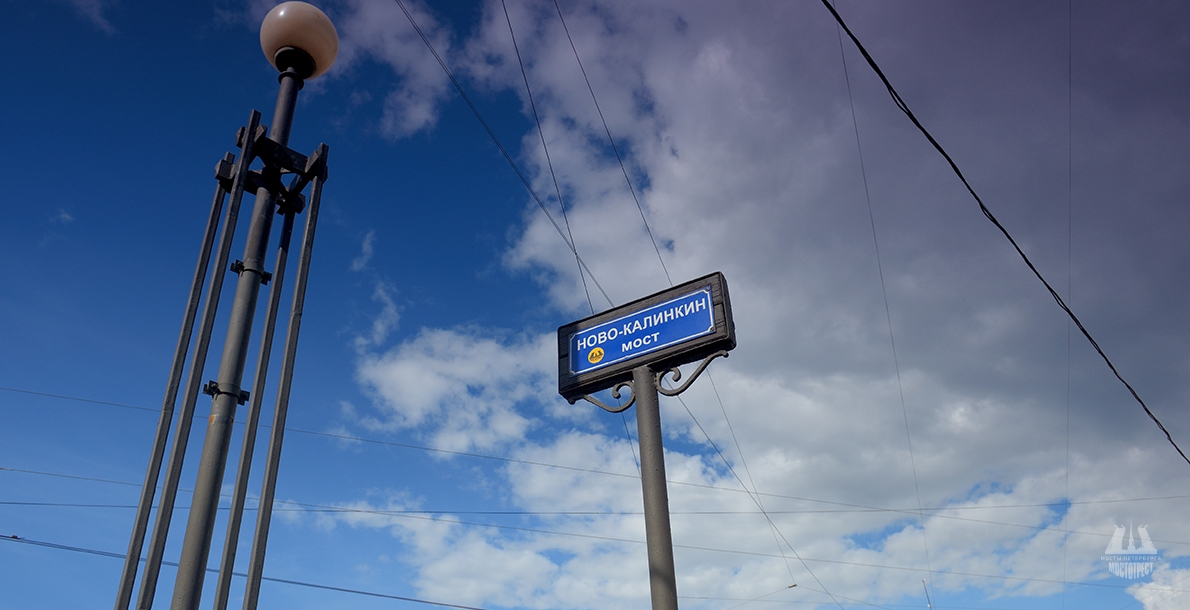 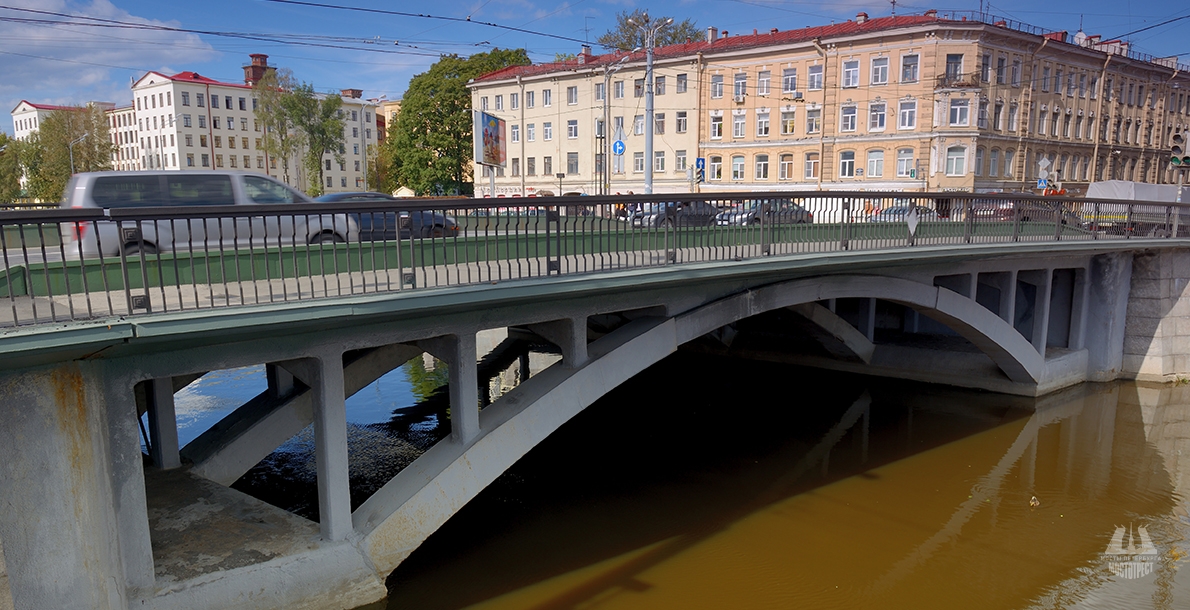 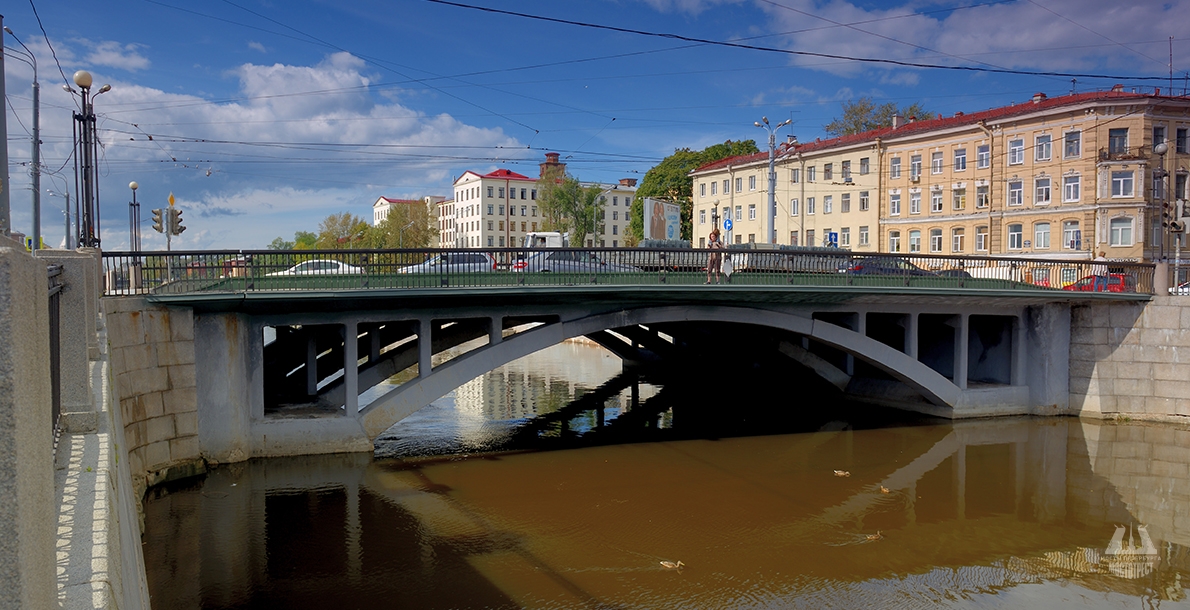 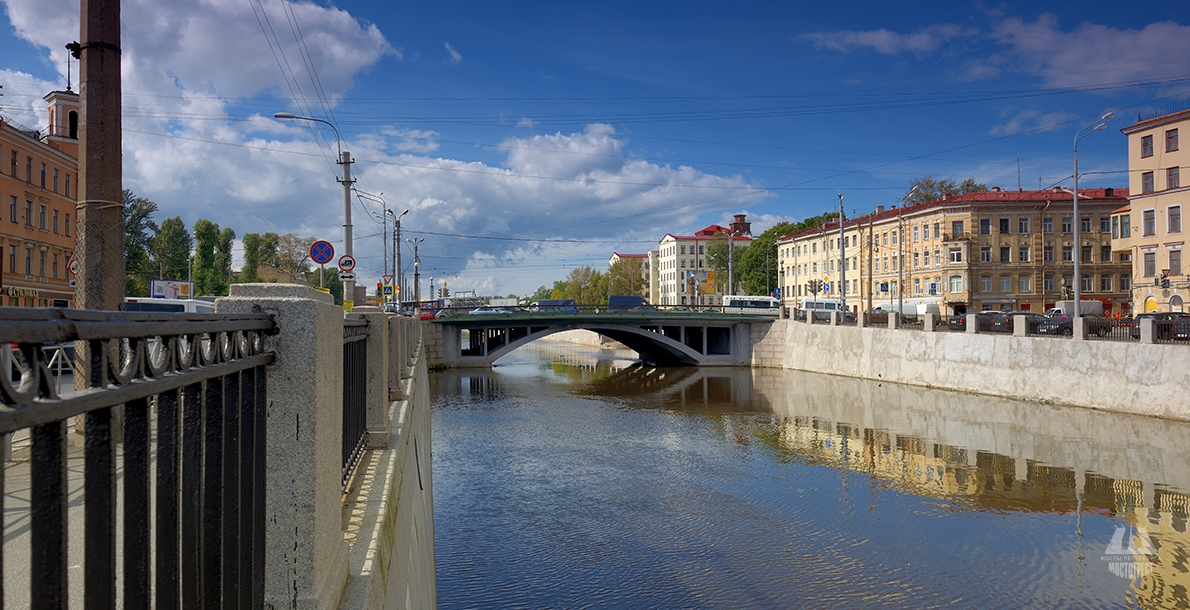 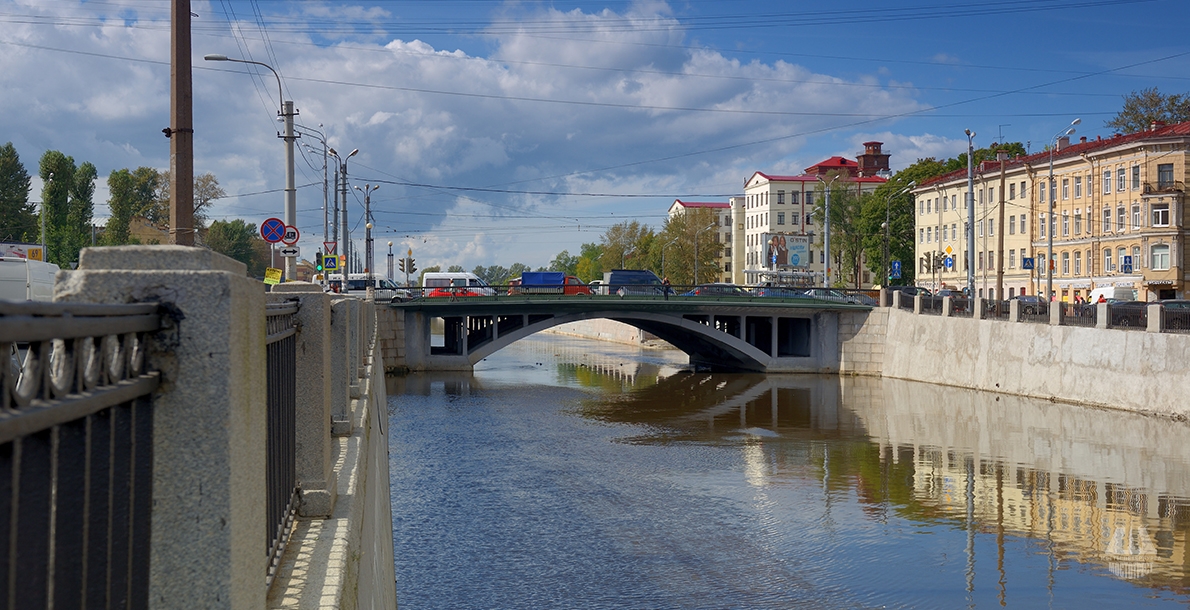 The first bridge across the Obvodny Canal in the alignment of Staro-Petergofskiy Prospect appeared soon after the construction of the canal - in 1836. The engineer P.P. Bazen was the author of the project of a wooden single-span crossing.

The bridge was named after the small Finnish village known since the XVII century. It was located in the lower reach of the Fontanka River. The name is interpreted in two ways: on some old maps it was written Kalyula, on the other - Kalina. In the early years of the St. Petersburg construction the village was renamed in the Russian style and it was named Kalinkina. The village name was fixed in the name of Staro-Kalinkin Bridge across the Fontanka River and Malo-Kalinkin Bridge across the Griboyedov Canal.

At the beginning of the XX century, due to the laying of the tram line, the bridge was widened and reinforced without changing the architectural appearance.

During the Great Patriotic War the surfaces of concrete parapets were injured by shrapnel from shells. At the initiative of the chief engineer P.P. Stepnov casting models were manufactured for gratings and stand lamps with gilded details.

In 1996-1998, during the major repair, sidewalks were widened; roadway pavement was replaced; railings, stand lamps with lanterns and metal crash barriers were installed; treatment of supports and superstructure was carried out.

Of course this bridge is worth visiting and admiring its centuries-old structure. 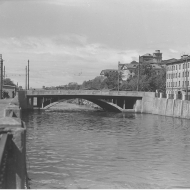 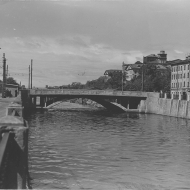 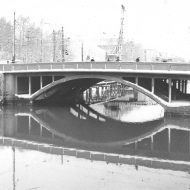