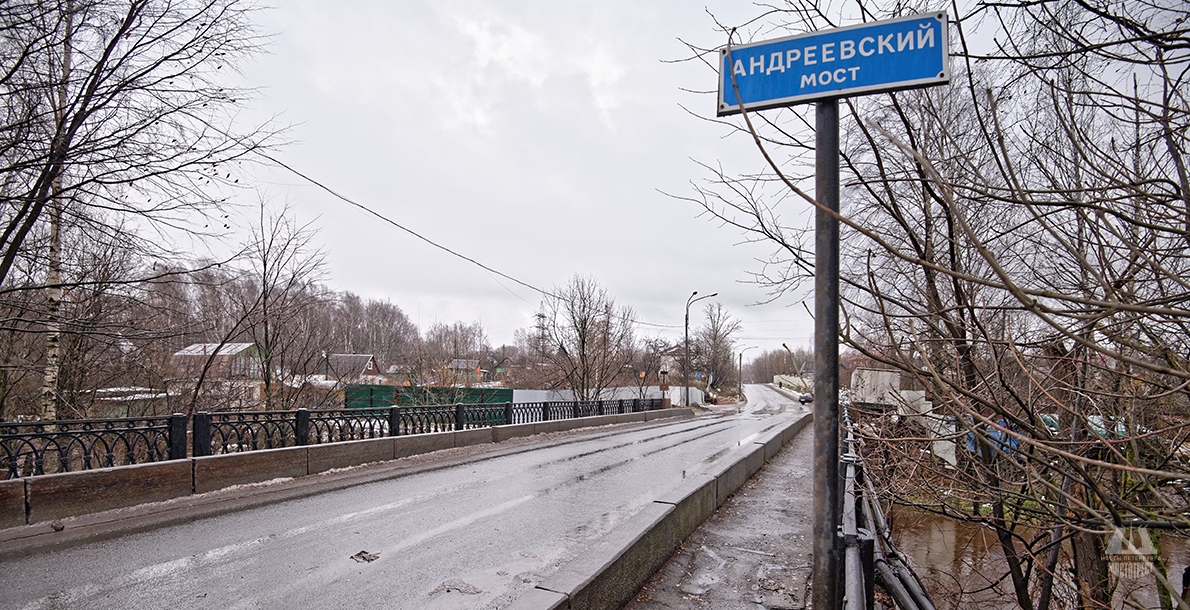 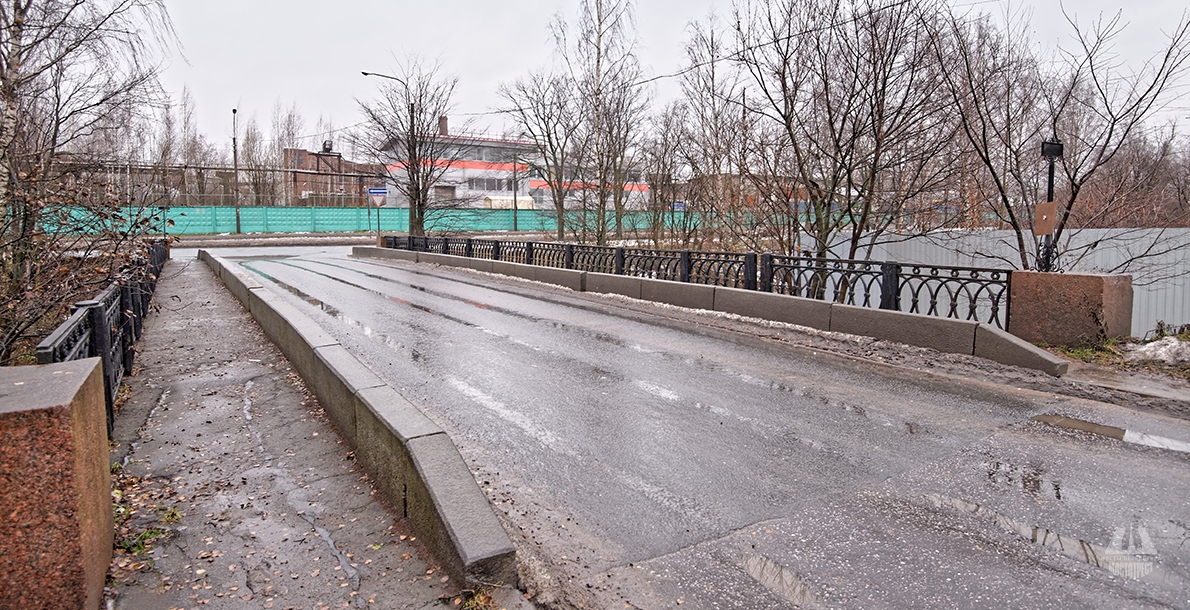 In 1960 rectification works on the Luppa River bed was performed. Krasin Street went on the right bank of the river, and wooden bridges were dismantled.

In 1960, under the project of engineer B.B. Levin of Lengiproinzhproject, a new single-span reinforced concrete simple bridge was built which provided an exit of Andreevskaya Street to Krasin Street.

The bridge superstructure is made of standard reinforced concrete I-beams. The beams are interconnected by transversal diaphragms. The bridge abutments are massive ones, made of monolithic reinforced concrete on pile foundation. The roadway is covered with asphalt concrete pavement; sidewalks – with sand asphalt. The sidewalk is separated from the roadway with granite curb.

Art casting iron railings with granite pedestals are installed on the bridge.

In 1979 during repair works the granite curb was replaced with a high concrete one.

For a long time the bridge was called Lupovsky bridge No. 5, but on November 6, 1997 it changed the name: It was renamed as Andreevsky Bridge.