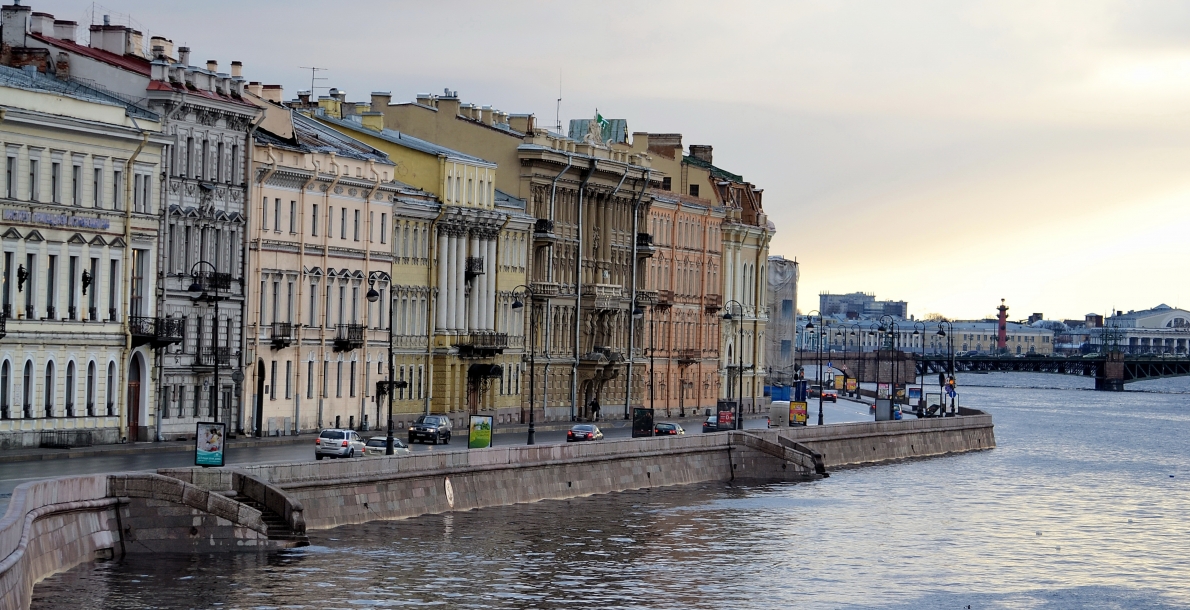 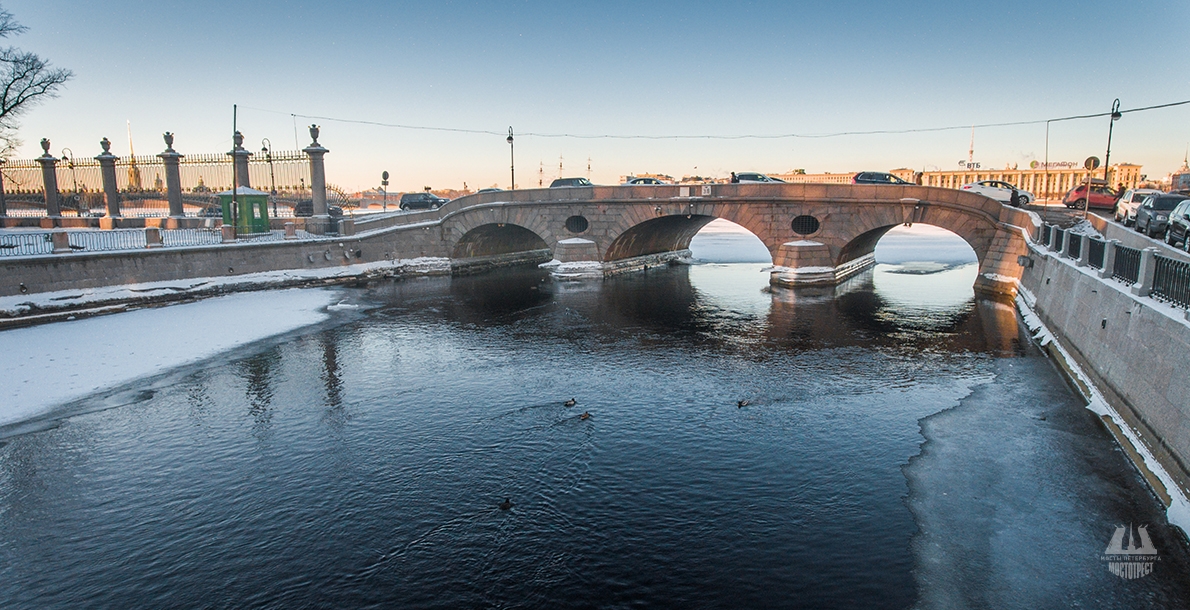 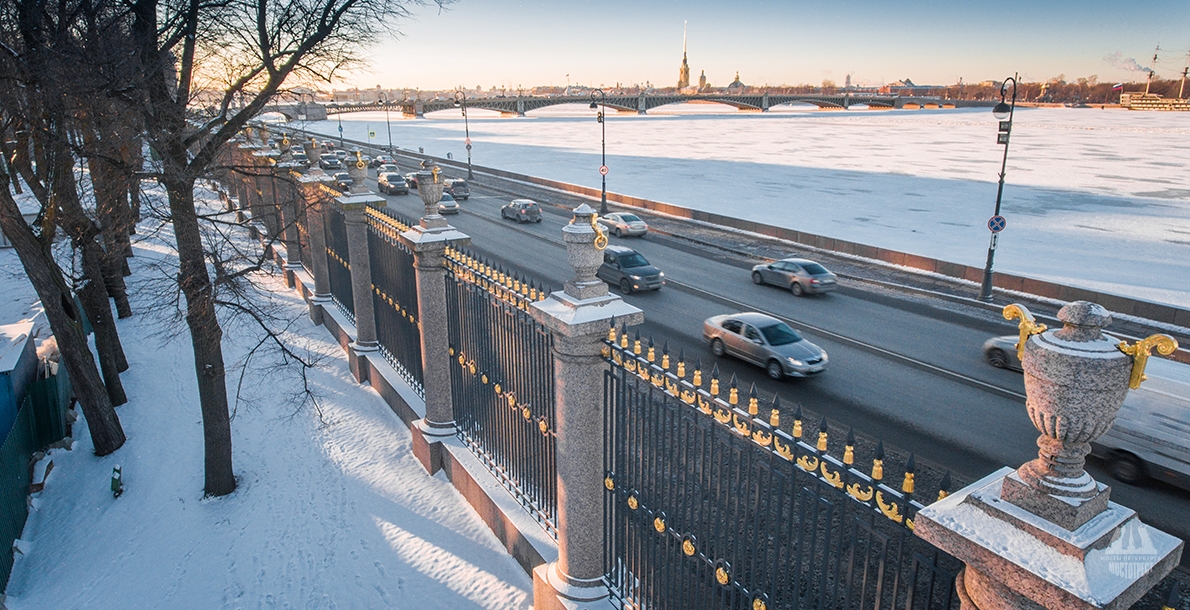 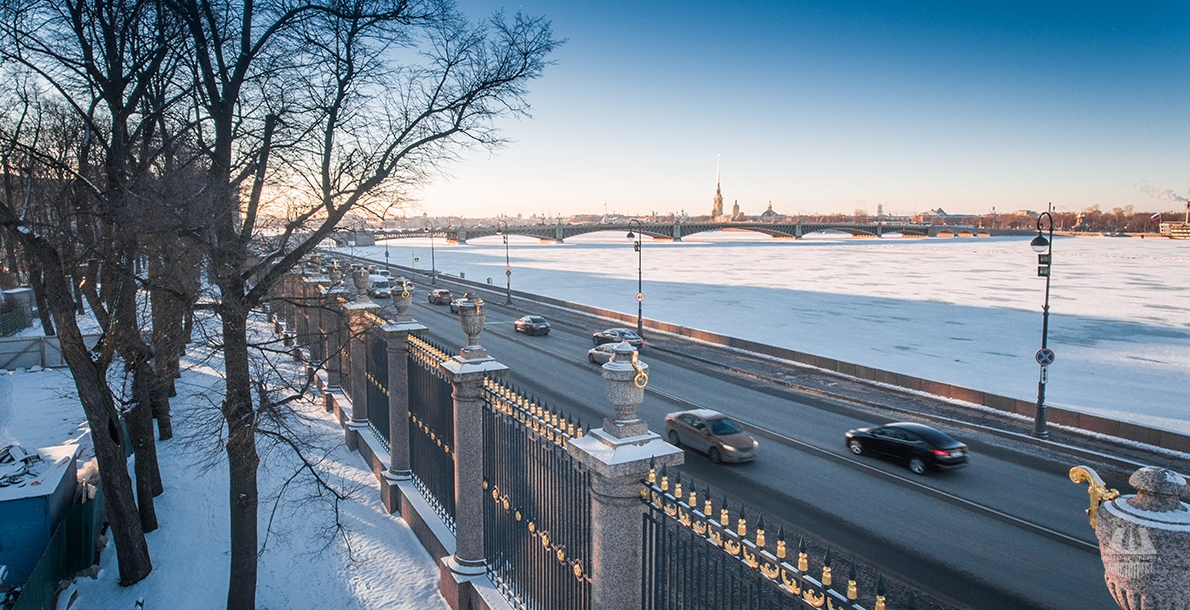 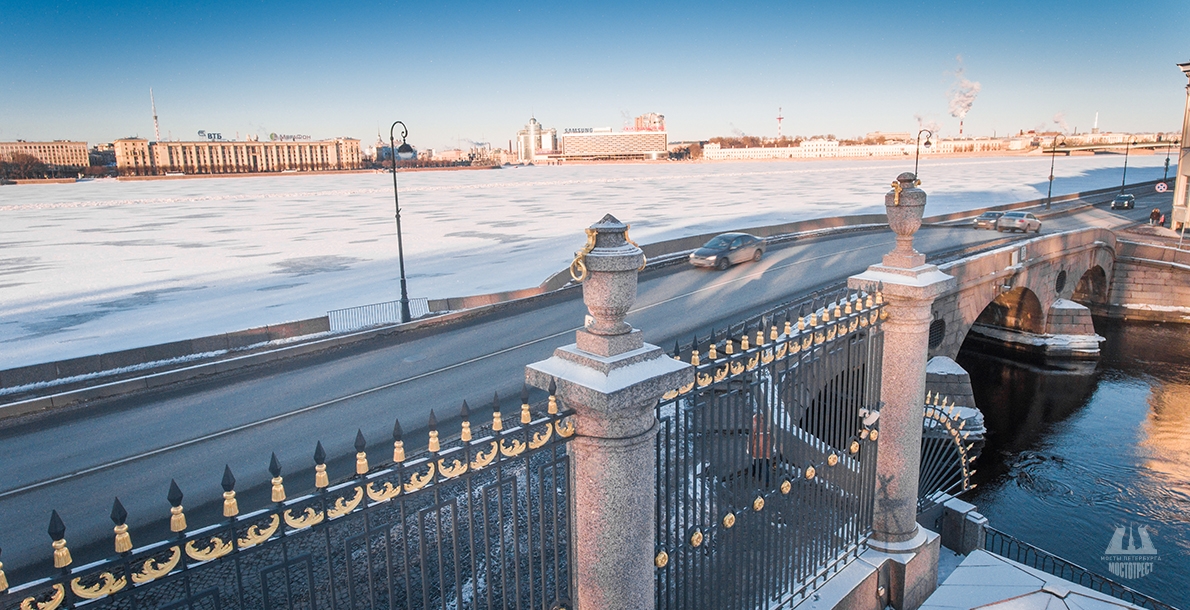 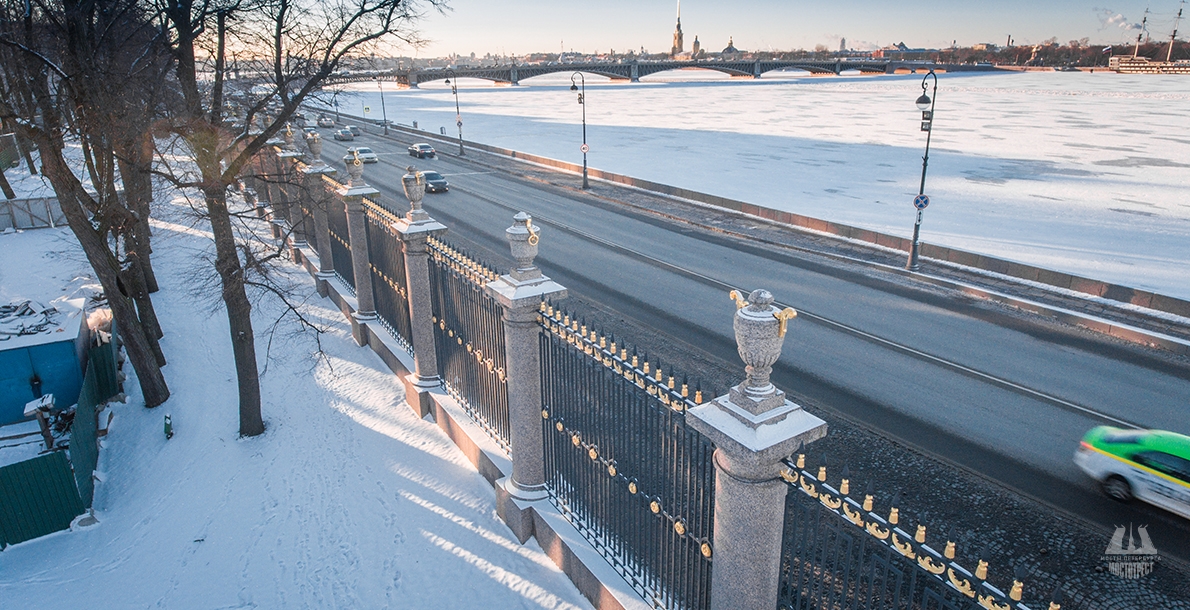 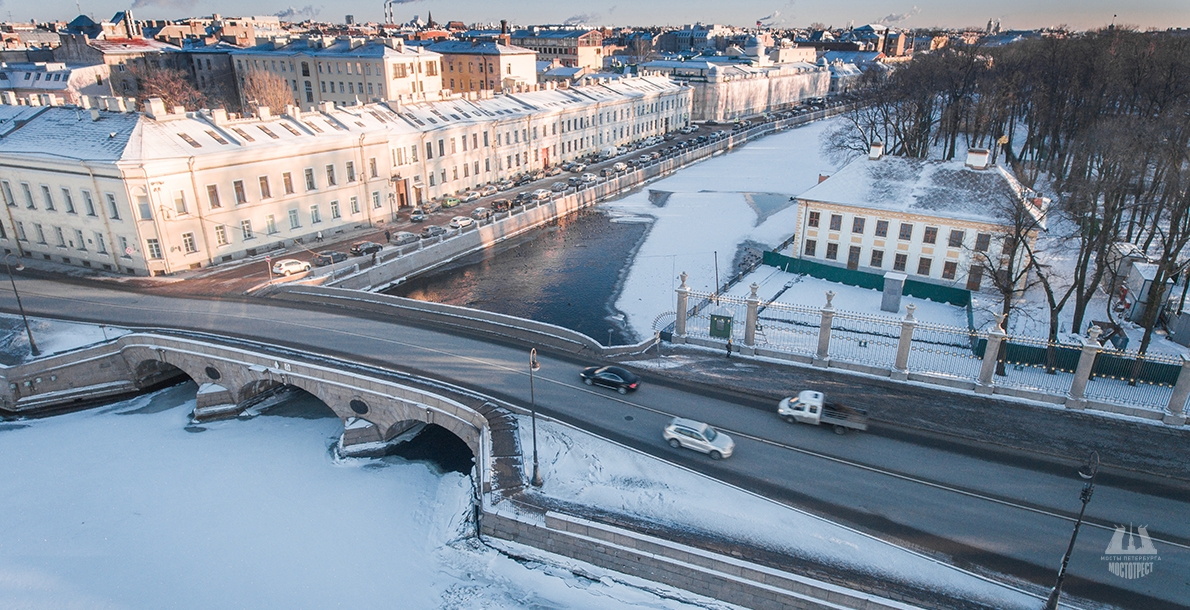 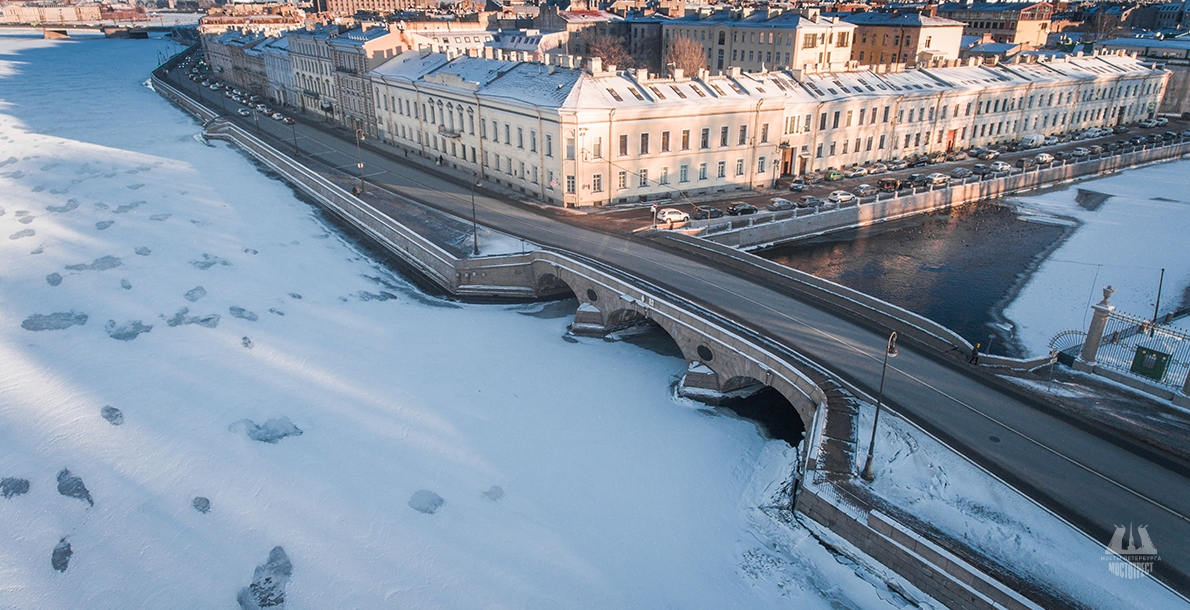 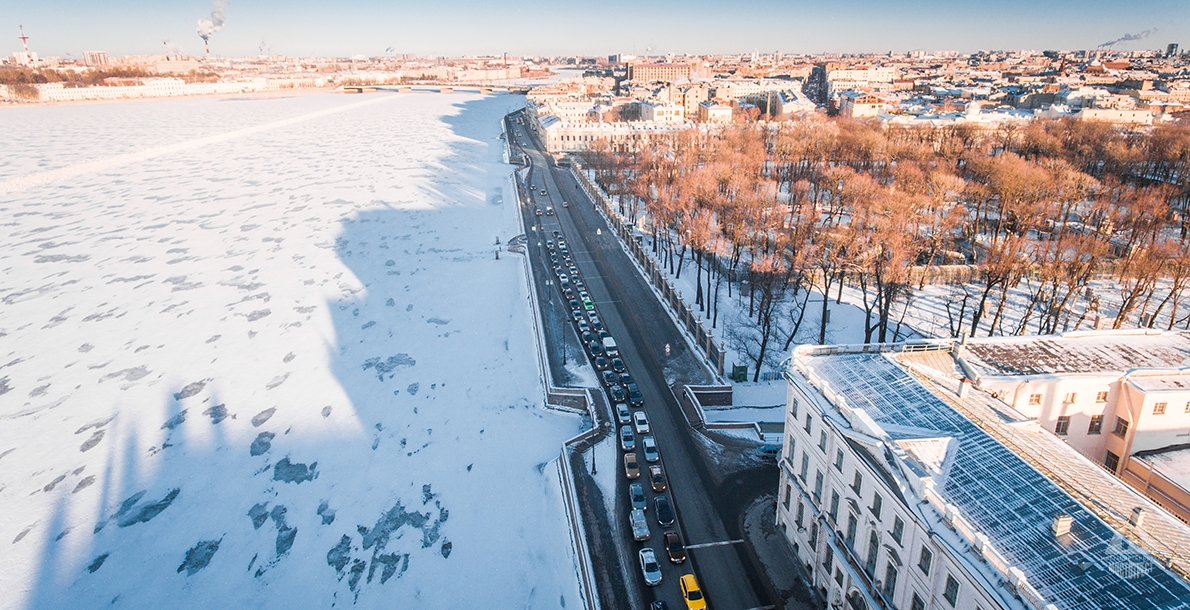 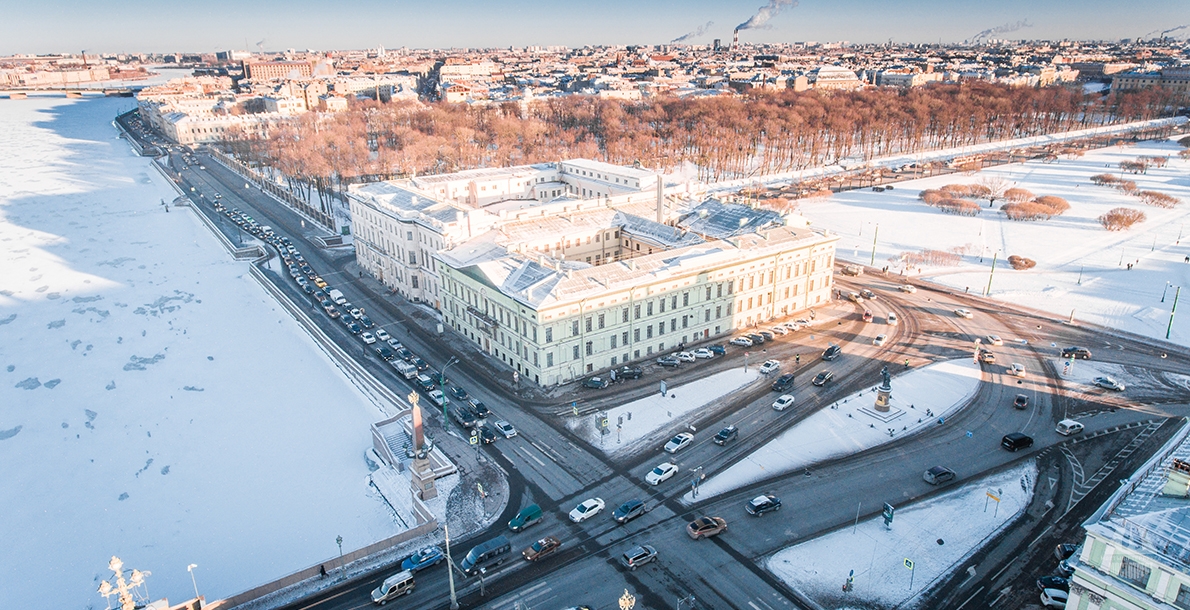 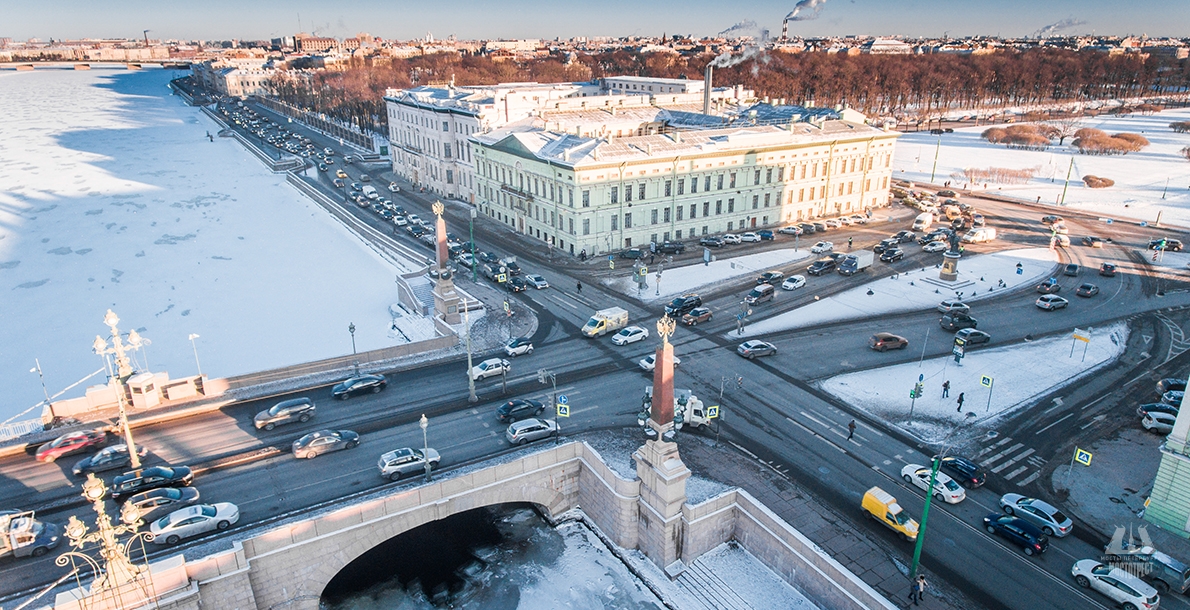 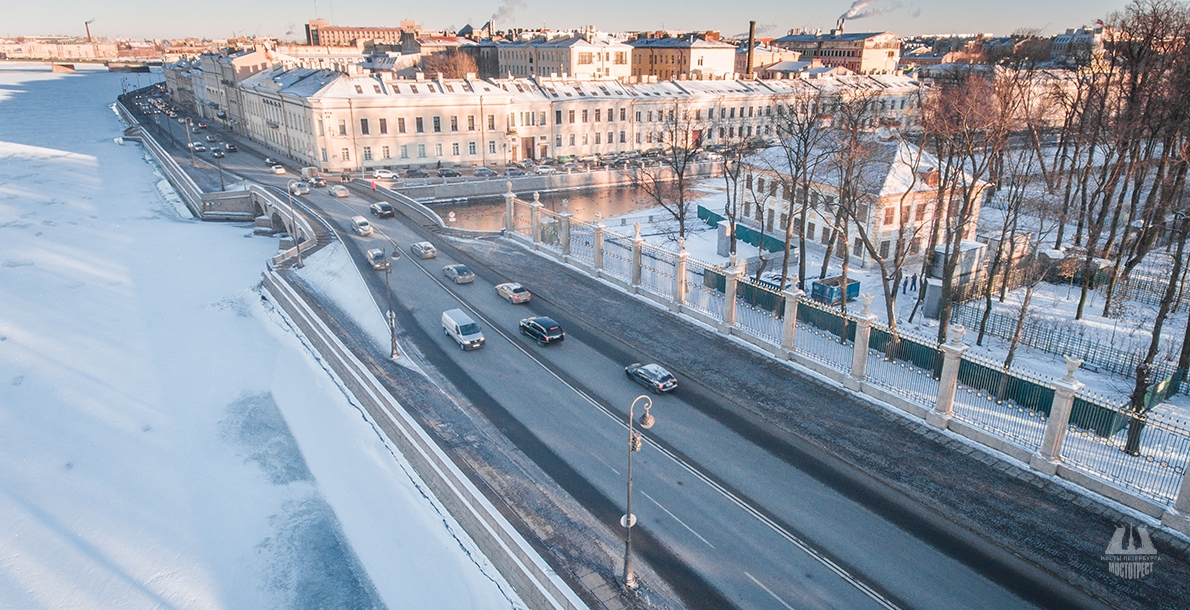 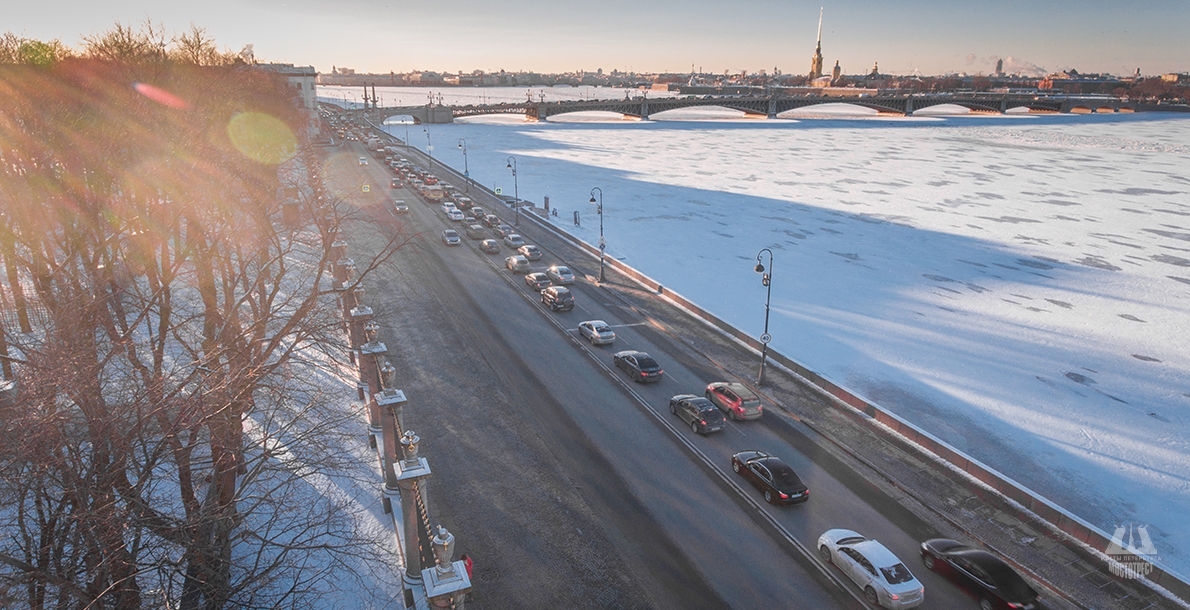 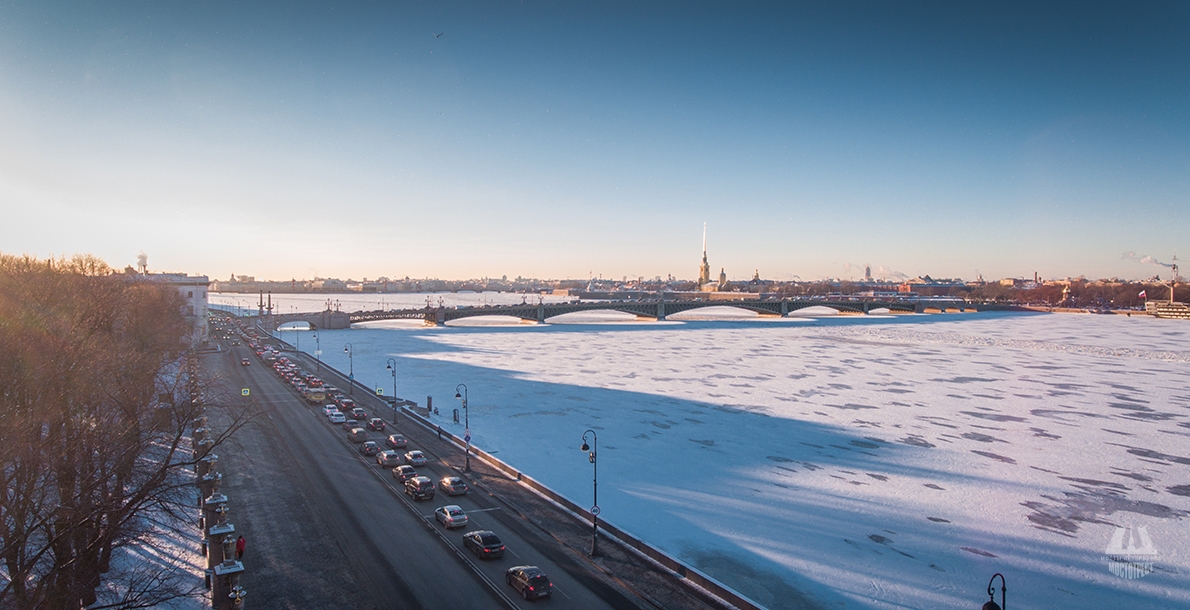 Kutuzov Embankment in Central District of St.-Petersburg stretches from Liteyny Bridge (former Alexander II Bridge) to Prachechny Bridge through the Fontanka River on the left bank of the Neva River. The embankment is the major town-planning element of the Nevskaya Perspectiva, the most valuable monument of architectural and engineering art.

Originally it didn’t have its own name and was considered as part of Palace Embankment. For more than 250 years of its existence, the embankment was renamed several times. In the XVIII century it was called Verkhnyaya Embankment, in the XIX century – Gagarinskaya because of Gagarinsky hemp storage and Gagarinskaya berth settling down on opposite bank of the Neva River, which in turn, have kept the name of prince Matvey Gagarin who had a house ownership there in reign of Peter the Great. In the end of the ХIХ – the beginning of the XX century it was renamed into French Embankment as the embassy of France was located there, and from 1917 till 1945 it was renamed into Jean Jaurès Embankment. In September, 1945 it was named after field marshal Kutuzov, whose house was located there (house № 30).

By the time of creation of the first Saint-Petersburg stone embankments there have been developed perfect design pile grillage, strong rubble retaining wall and massive granite facing capable to withstand the ice drifts pressure and devastating flooding .

Kutuzov Embankment was constructed under the project of engineer-architect Ignacio Rossi (K.I. Rossi namesake) in 1763-1767. The embankment was protected with a high granite parapet equipped with semicircular ladder descents. During works, the red line of embankment was moved from the natural bank towards the river. The embankment sidewalk was decorated with granite large-size blocks.

As well as other front embankments of the left bank of the Neva River, Kutuzov Embankment is the evidence that at that time there already existed a whole school of builders of hydraulic engineering constructions in Saint-Petersburg. Later on the embankment existed without essential repair during almost two and a half a centuries. Major repair began only last decades ago.