Photo album of the fans of the bridge team

Two years ago, tens of thousands of guests and residents of St. Petersburg took part in the action "I am a fan of the St. Petersburg Bridges Football Team", which took place during the 2018 FIFA World Cup.

In parallel, a photo project was launched on social networks. We offered selfie fans to take a picture with the Support Group and post them on one of the social networks with the hashtag # yafanatmostov (#яфанатмостов/ #Iambridgesfan).

As a result of the action, we have compiled a photo album of the fans' team. You can get acquainted with the active fans who have supported the Football team of the bridges of St. Petersburg in these days in the specially created Photo Album of the fans of the combined team of bridges. 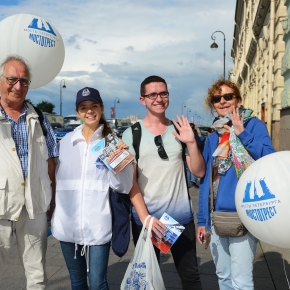 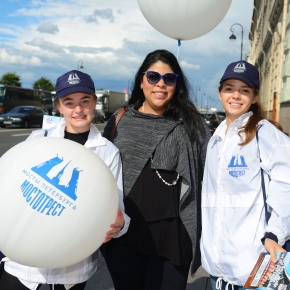 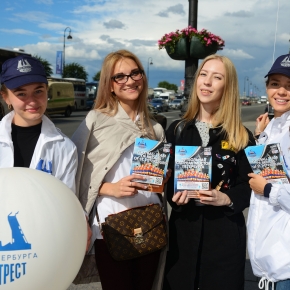 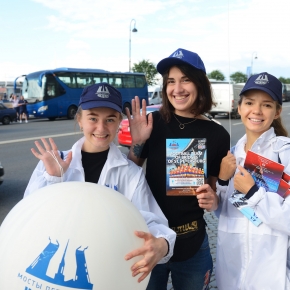 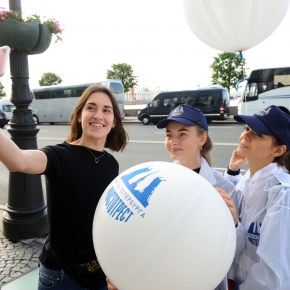 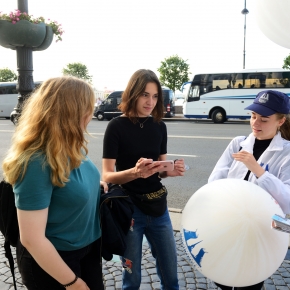 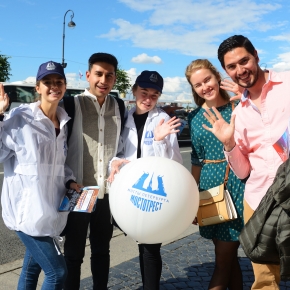 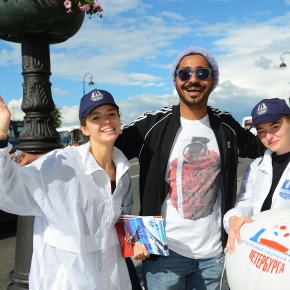 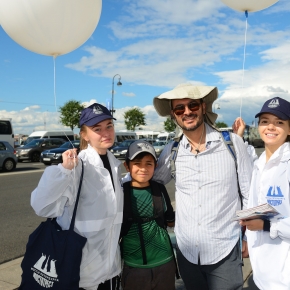 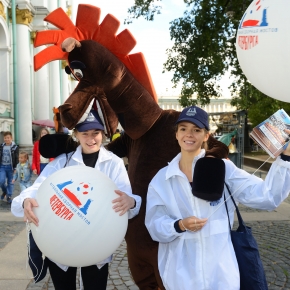 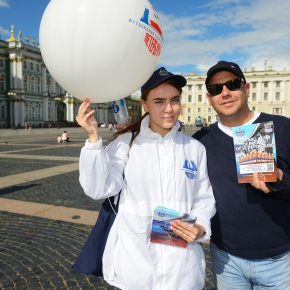 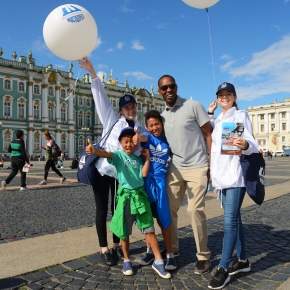 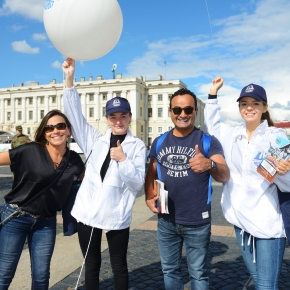 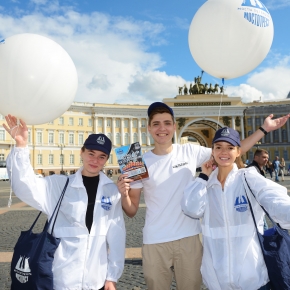