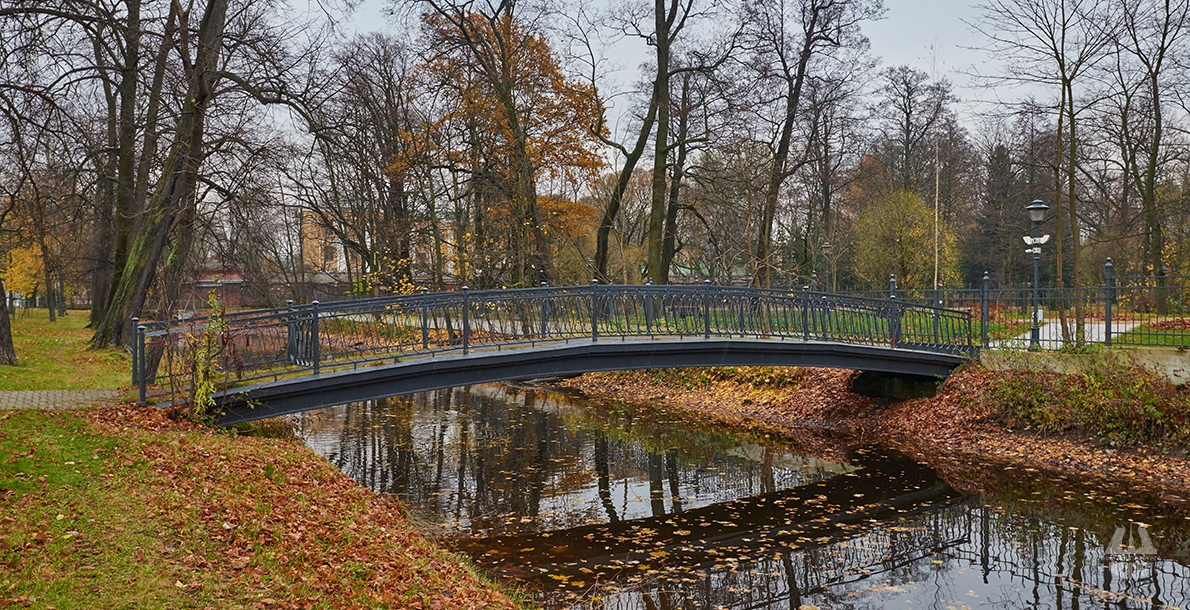 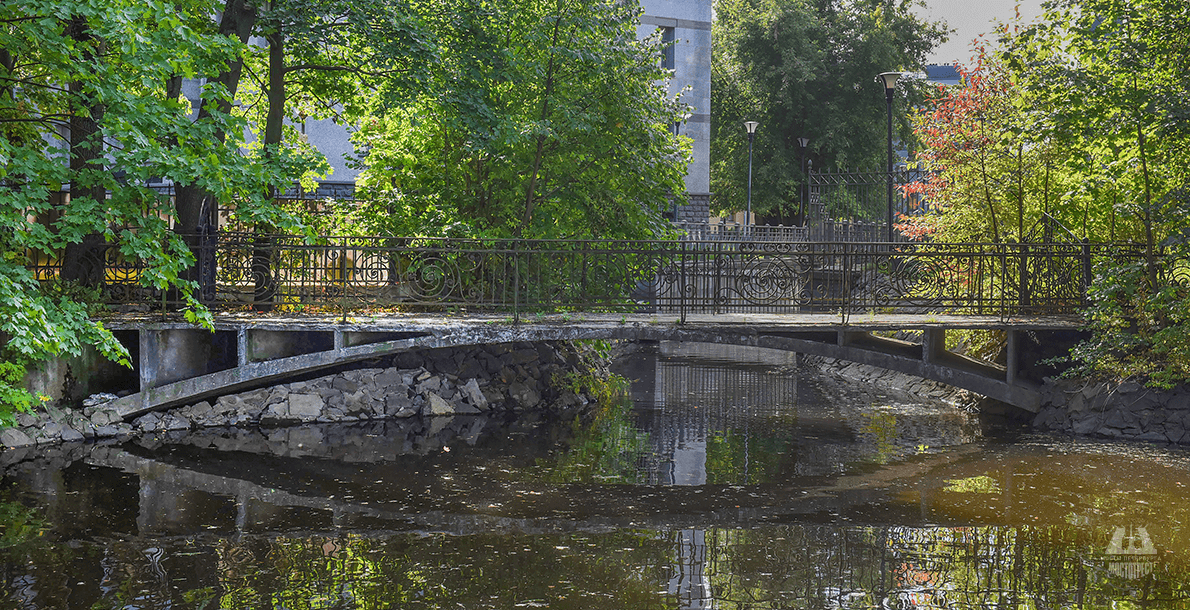 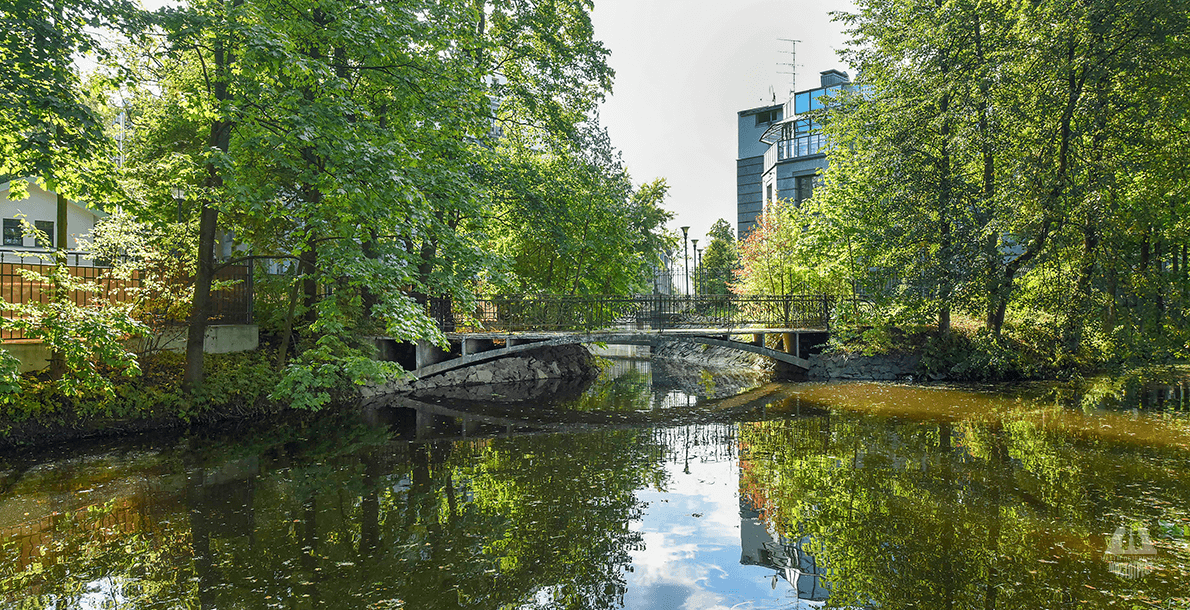 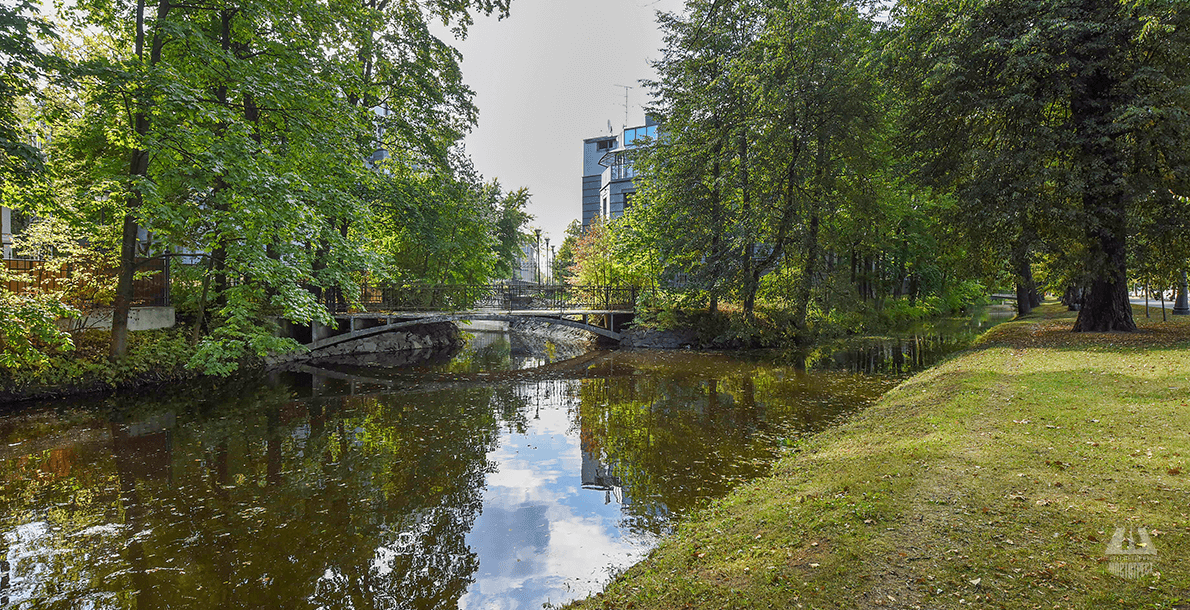 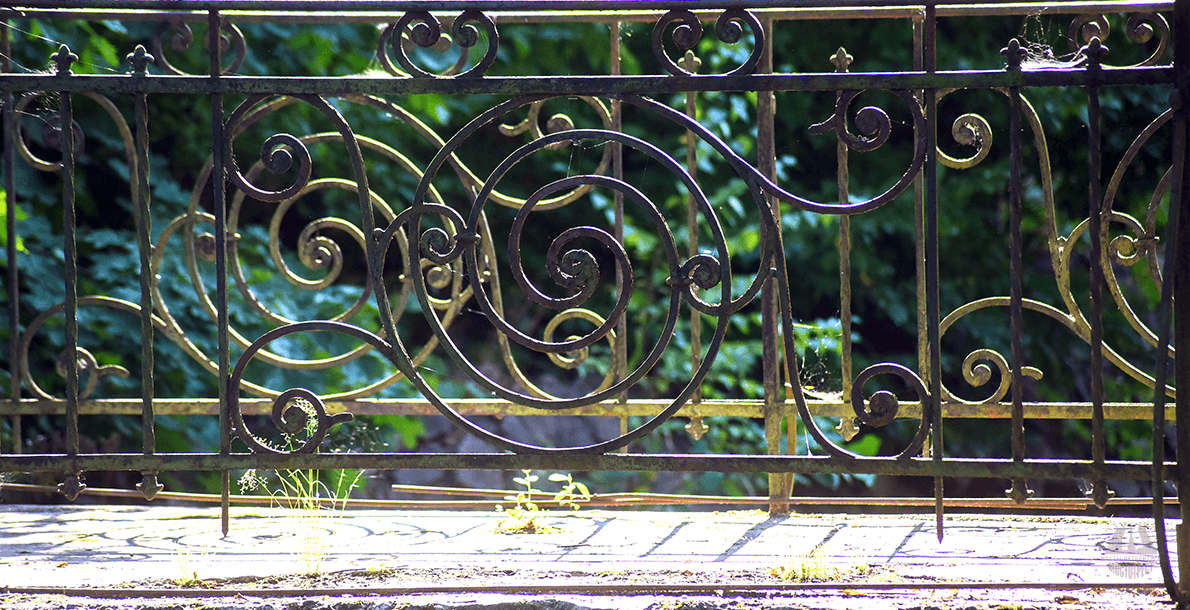 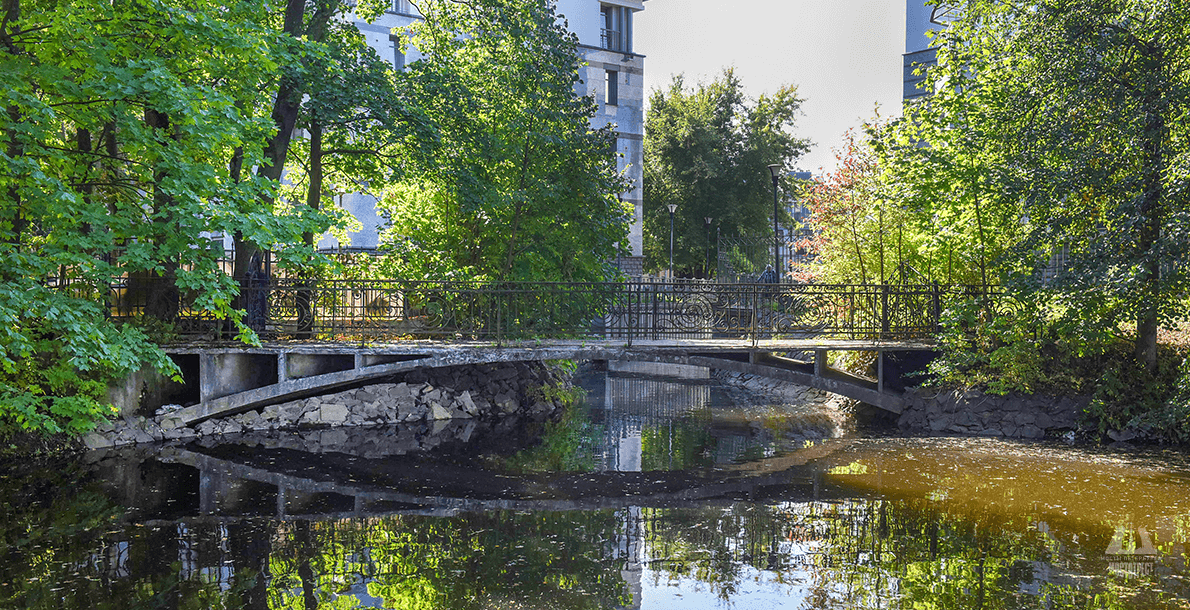 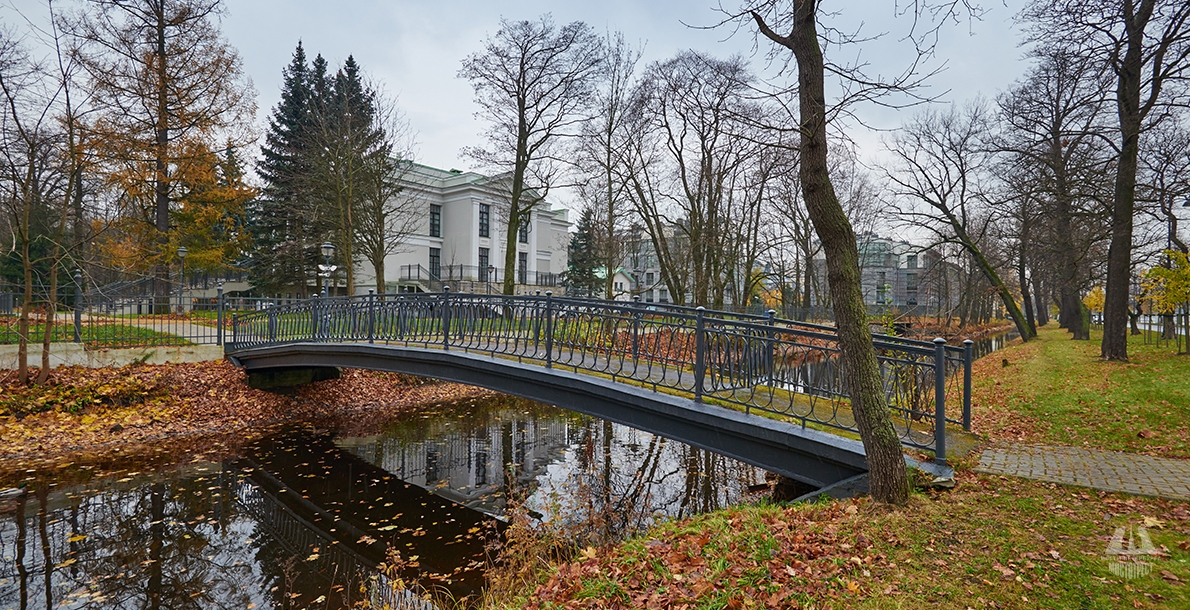 The 3rd Kamennoostrovsky Bridge across the Maly Canal which was cut in the second half of the XIX century is located along the left bank of the Bolshaya Nevka River in Petrogradsky District of St. Petersburg.

Two reinforced concrete arch twin bridges (the 2nd and the 3rd Kamennoostrovsky Bridges) were constructed across this canal in 1908 for International Construction and Art Exhibition under the project of engineer R. Mayer.

The 3rd Kamennoostrovsky Bridge is a single-span reinforced concrete arch bridge of a hingeless system. The bridge is designed for the pedestrian traffic.

The span superstructure is a solid vault with superstructure. The bridge length was 17.4 meters, and its width was only 2.92 meters.

The covering of the bridge footway is sand asphalt. Metal railings consist of forged figured gratings.

The bridge abutments are made of monolithic reinforced concrete on pile foundation.

In 1968-1969 the major repair of the bridge was carried out while maintaining the same span structure and architectural forms. The works were performed by RSU Lenmosttrest.

Forged metal gratings were reconstructed by the special scientific and restoration workshops under the supervision of engineer V. I. Mikheykina.