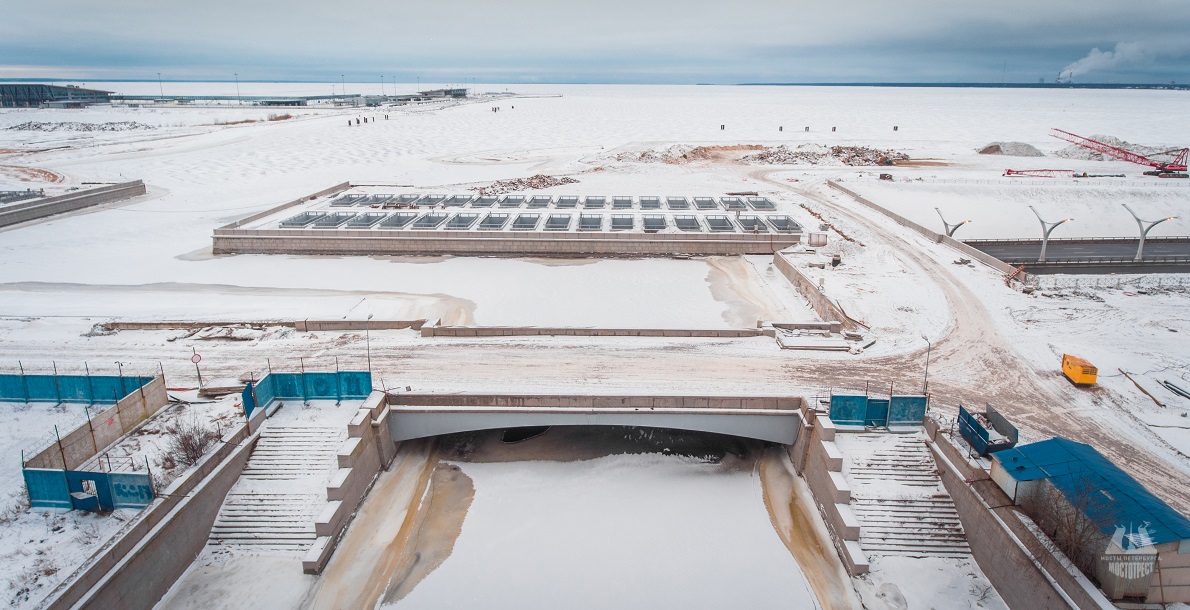 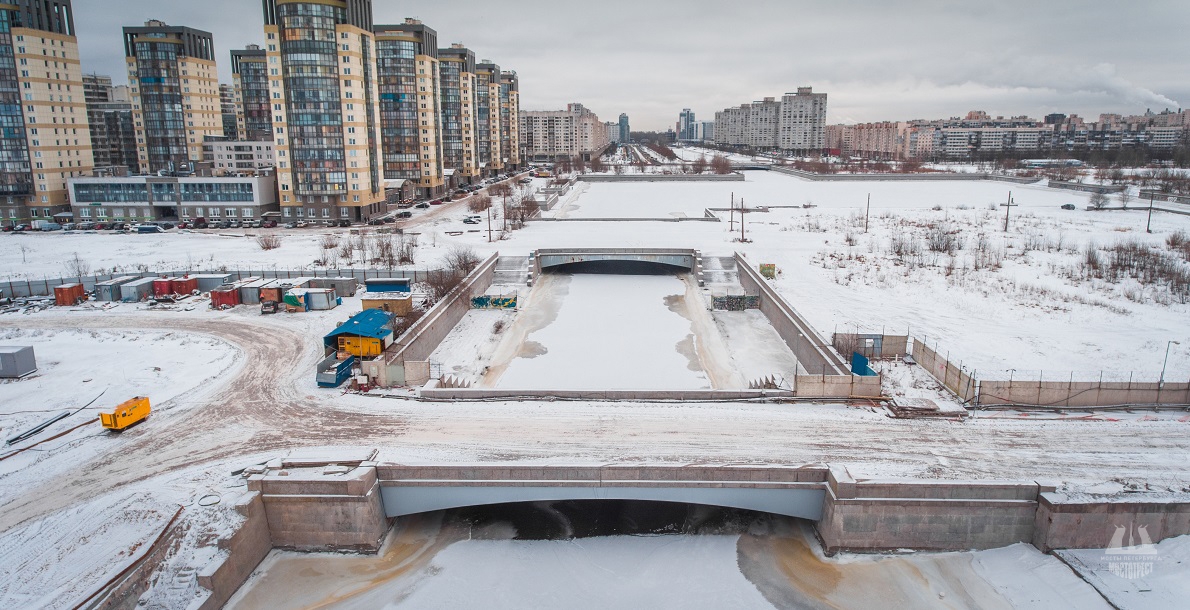 The 4th Smolensky Bridge connects the right bank of the Smolenka River arm with Rechnoy Island. The need for construction of a new bridge was caused due to architectural and planning decisions of improvement of lands adjacent to the Smolenka River mouth.

According to new lay-out the Smolenka River is widened from the downstream of Korablestroiteley Bridge and is divided into two arms with the River Island between them.

The 4th Smolensky bridge was built in 1989-1990, under the project of engineer V.E. Eduardov of Lengiproinzhproject.

The residents of Dekabristov Island can pass over this bridge and go down to the river. Often it is possible to meet  people here who like sunbathing or try their fortune in fishing.