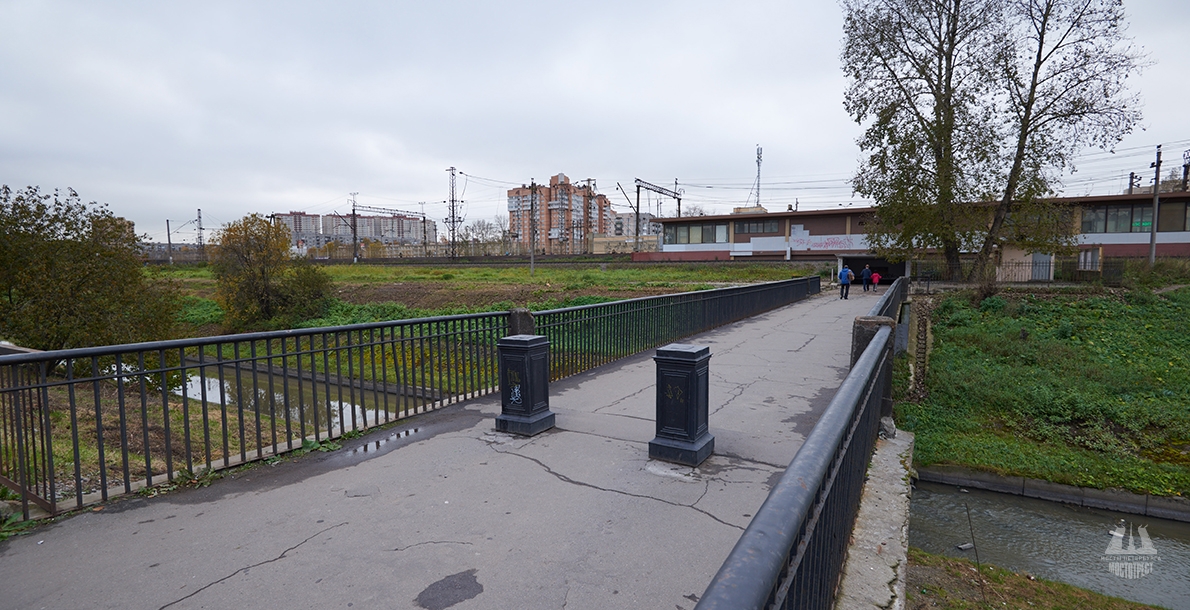 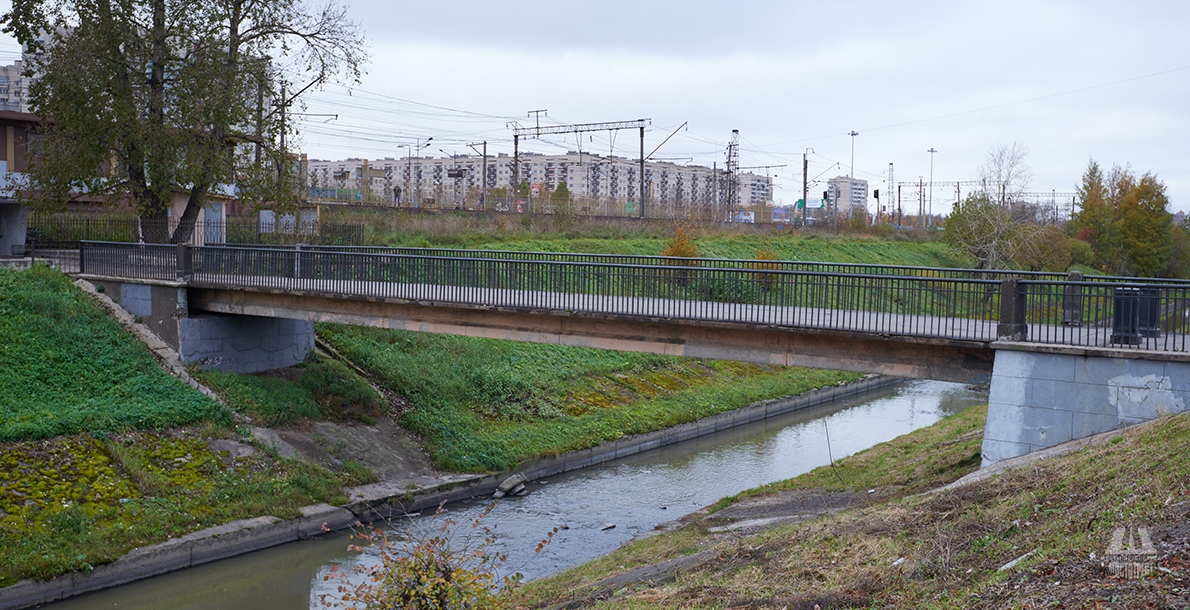 In 1960s in Kupchino District housing construction was widely developed that caused a severe need for creation of convenient communication with other districts of the city, constructions of a new railway platform, and a pedestrian bridge.

Being one of the youngest canals of the Northern Capital, the construction of the Volkovsky Canal started in 1960s. For the reason that Kupchino District was massively and actively settled, there was a severe need for creation of the railway platform which could provide convenient and fast communication of this district, including with the centre of St.-Petersburg where residents went for work or rest on weekends.

The construction design of this road also included the plan on creation of a new canal which was necessary to dug near to the Vitebskaya line of the October Railway.

And there was the Volkovsky Canal, existing up to now, providing fine possibility to people to have a rest from heavy everyday life on the bank of a reservoir with beautiful landscapes and pleasant atmosphere of cosiness.

The canal length is about 6.5 km, width of 1-3 m, banks are strengthened and covered with sward. Two parallel channels for territories draining are dug in upper courses. In the area of the Balkanskaya Square area the canal is put in a pipe. At its very beginning exists simultaneously with the Volkovka River. The canal source is also a mouth of the Shusharsky stream.

The 4th Volkosky Bridge was built in 1968 under the project of engineer E.E. Rosenfeld of Lengiproinzhproject. The bridge is a three-span reinforced concrete simple bridge. The superstructure is made of prefabricated blocks. The bridge abutments are massive ones, made of monolithic reinforced concrete on pile foundation, plastered with the use of granite chips and application of decorative seams of fake stone. Railings are metal welded one of a simple pattern with terminal concrete bollards, finished with granite chips.