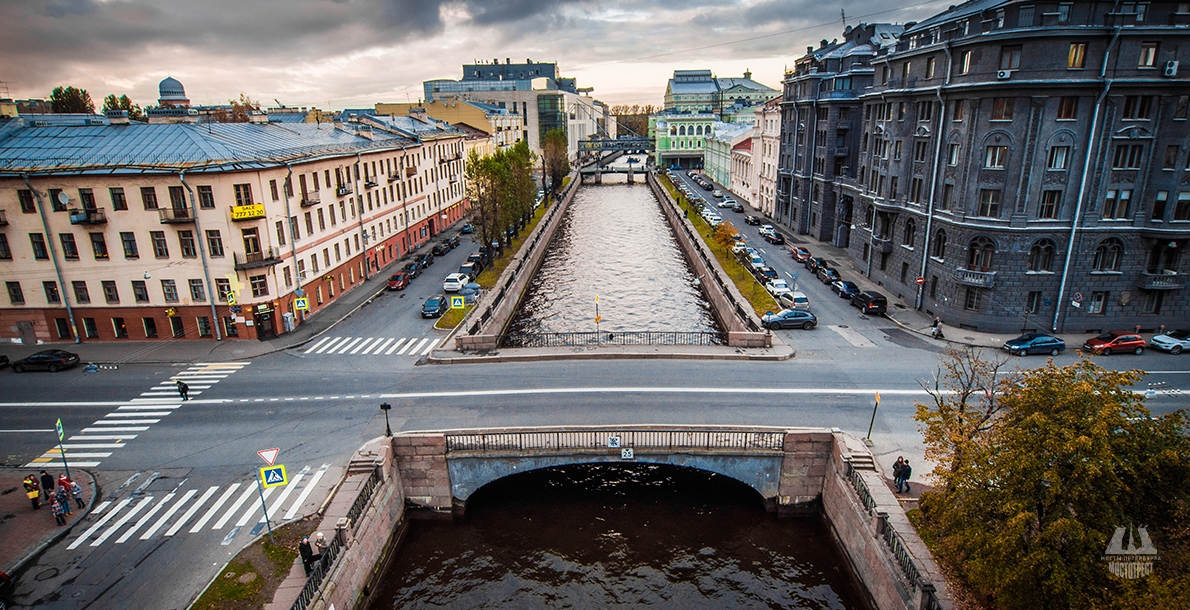 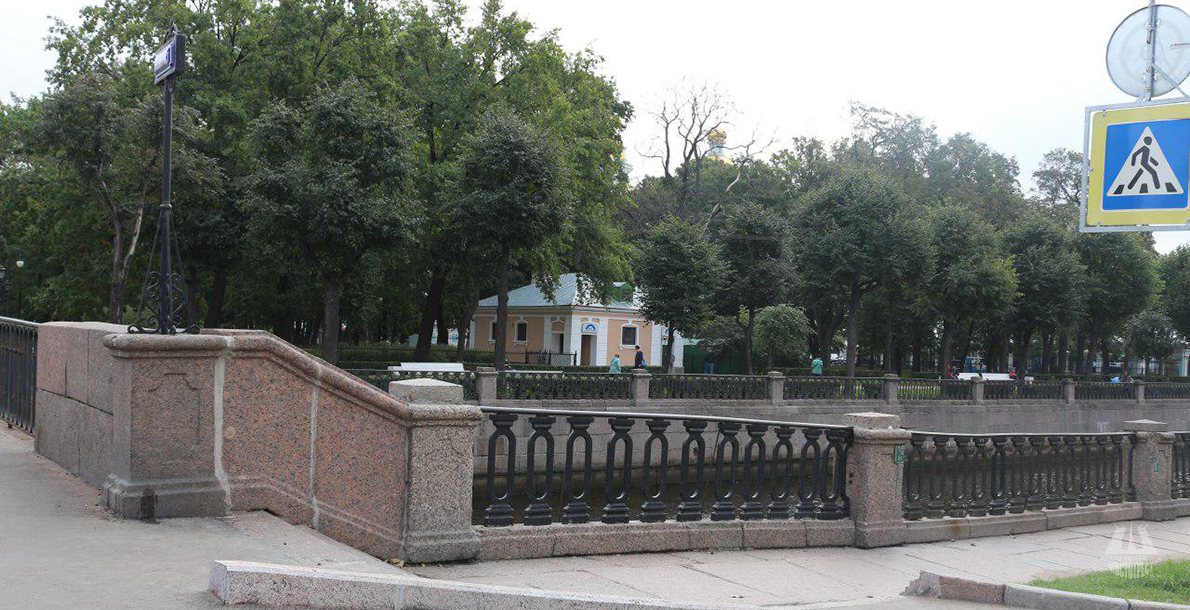 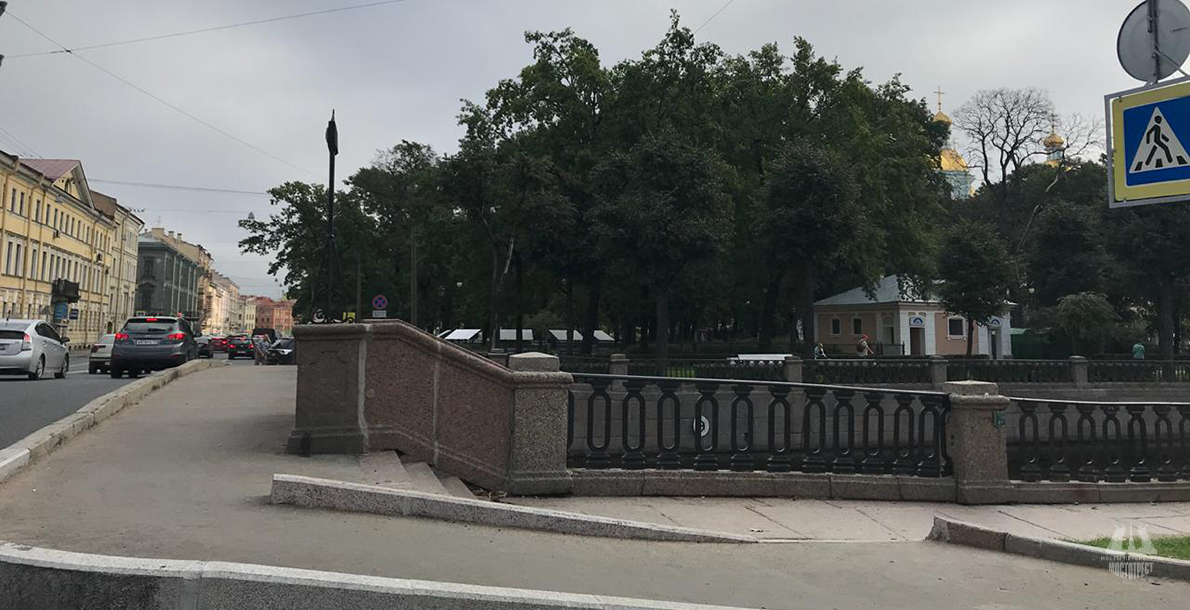 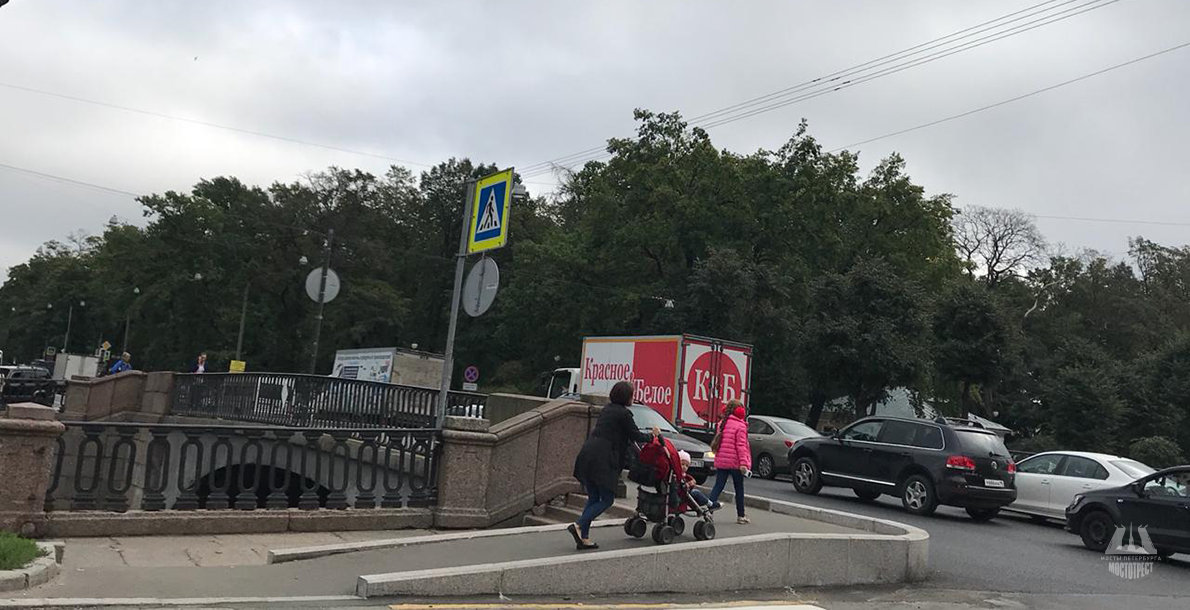 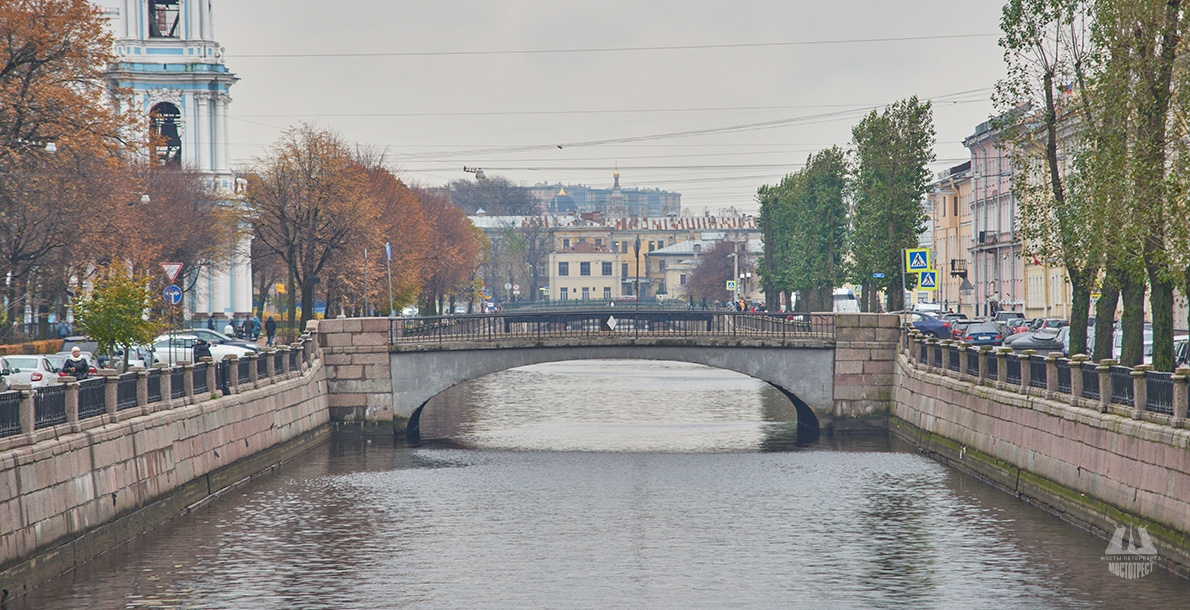 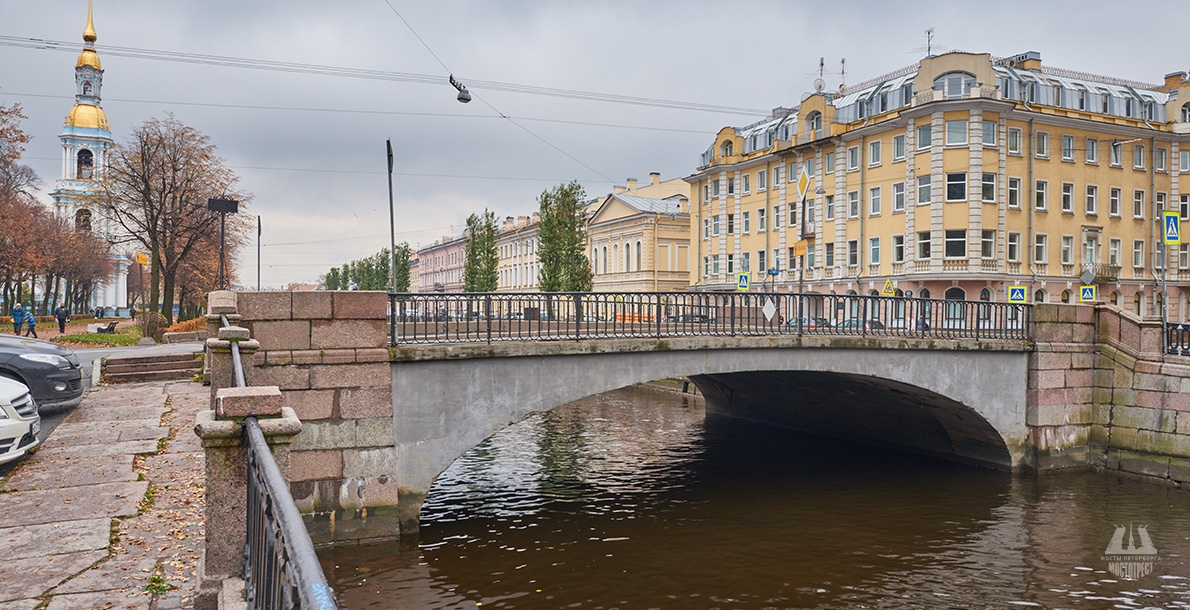 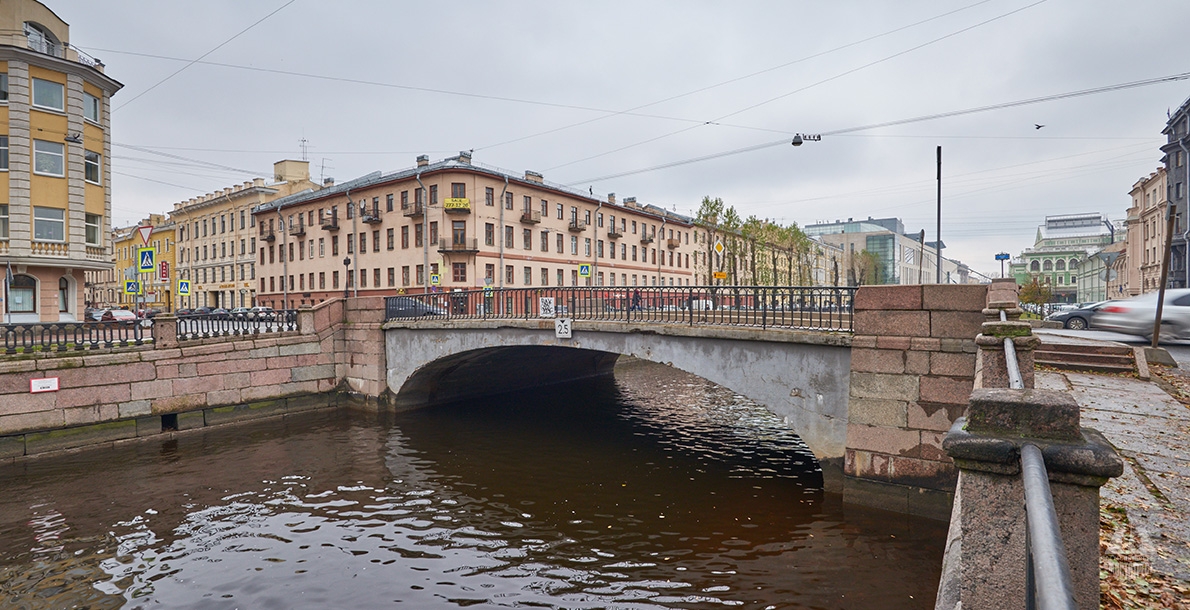 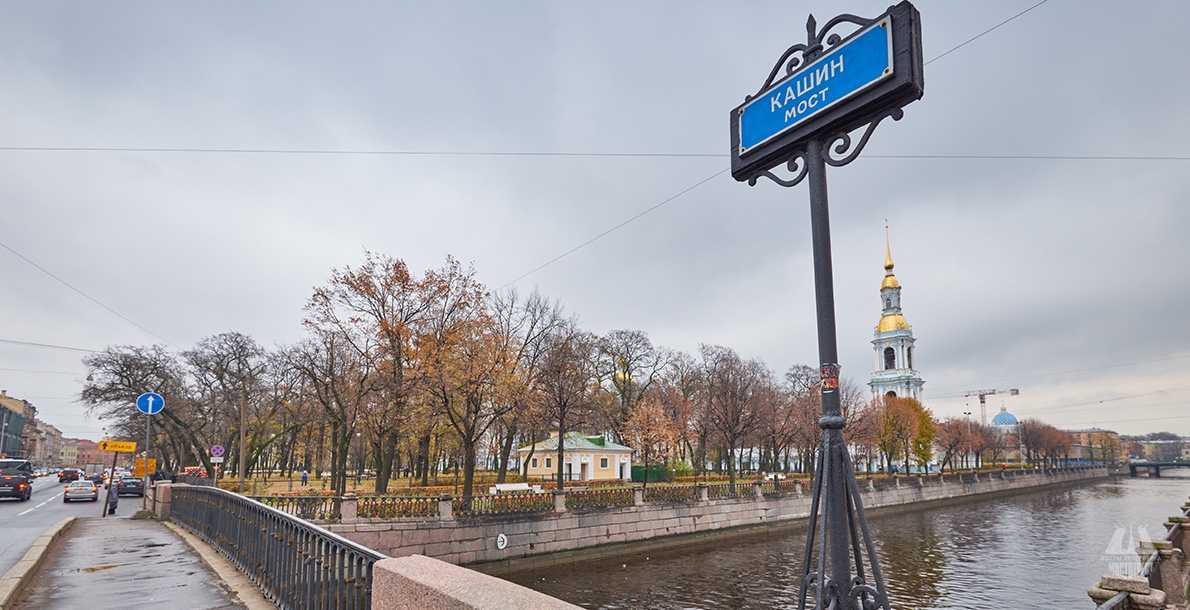 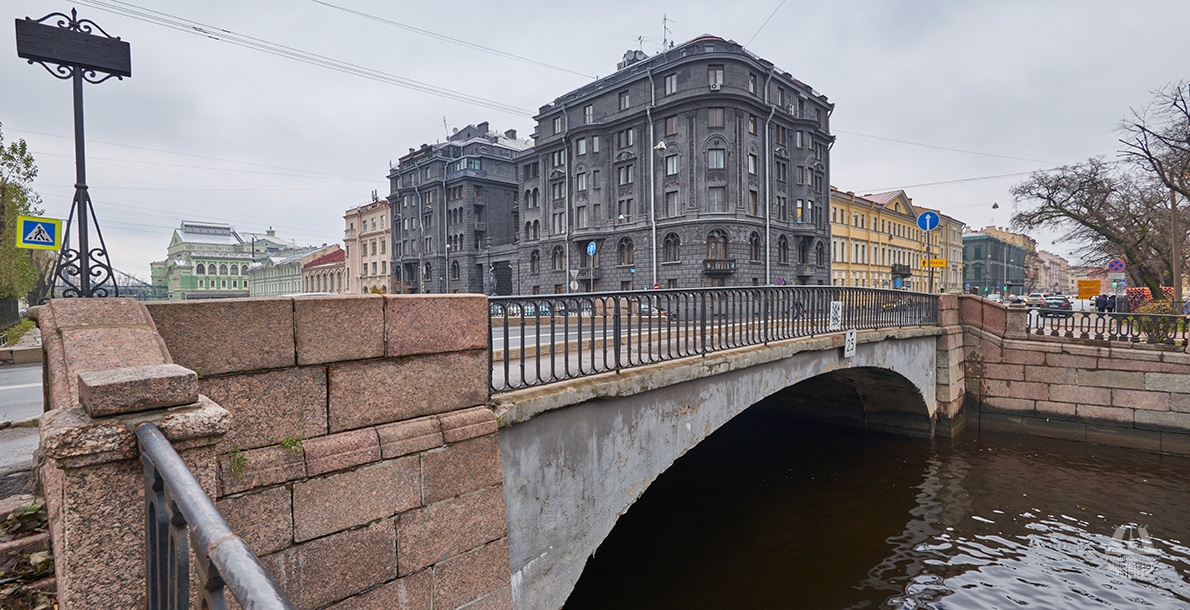 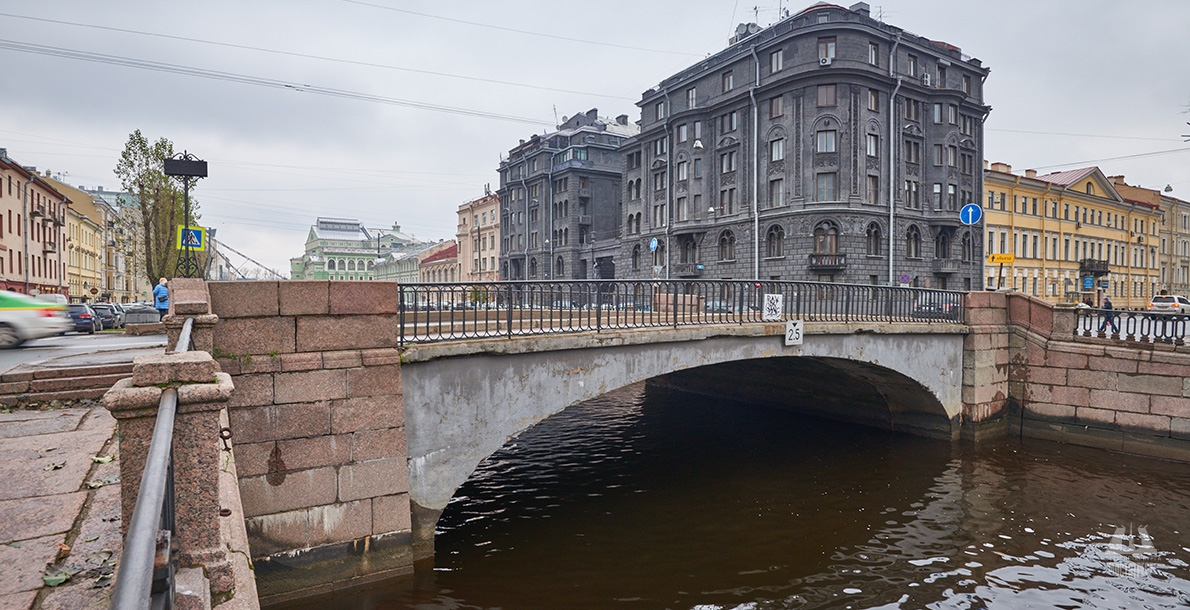 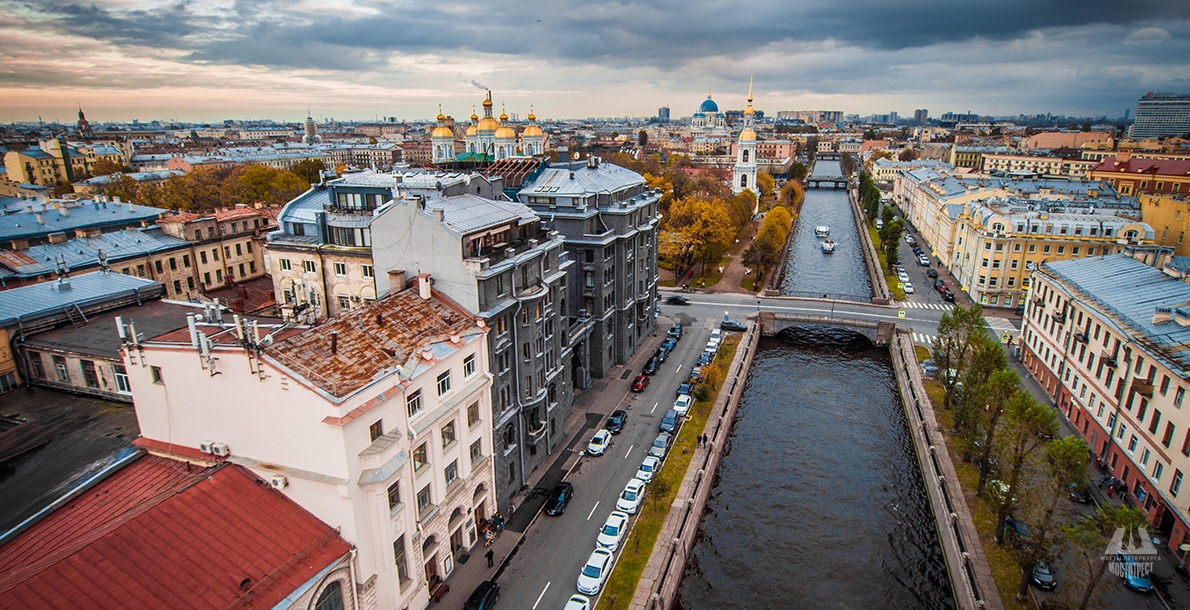 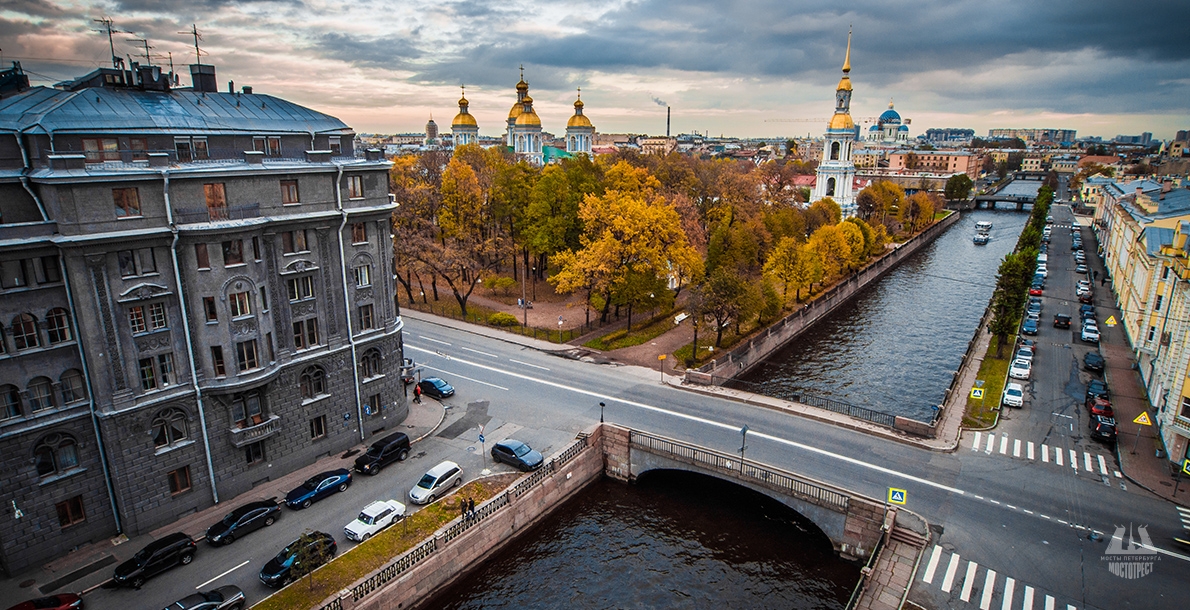 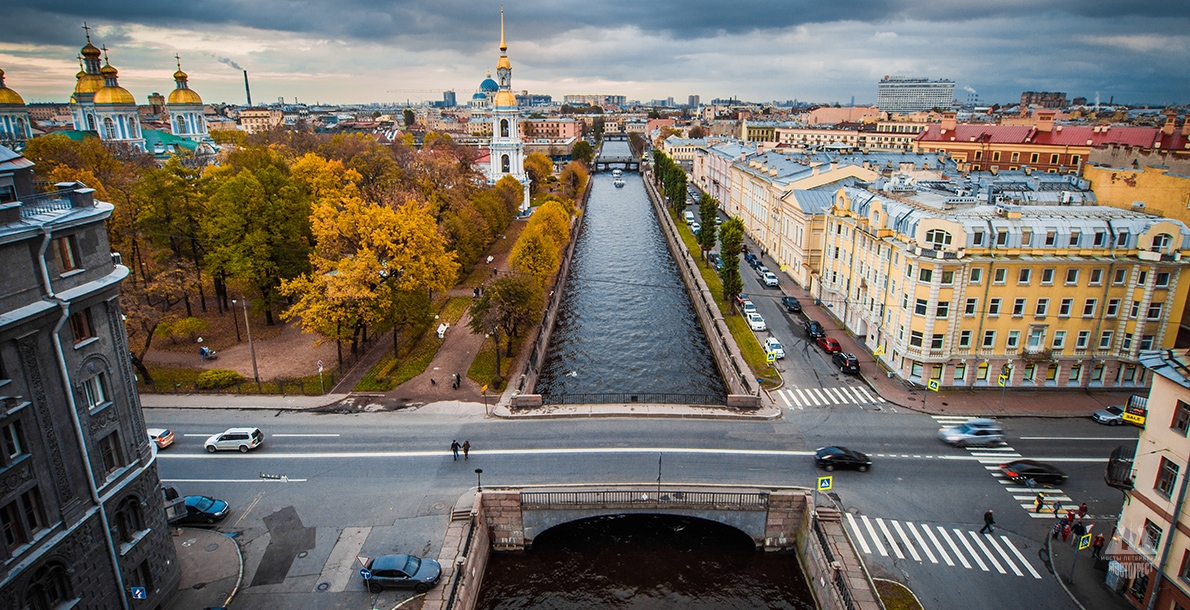 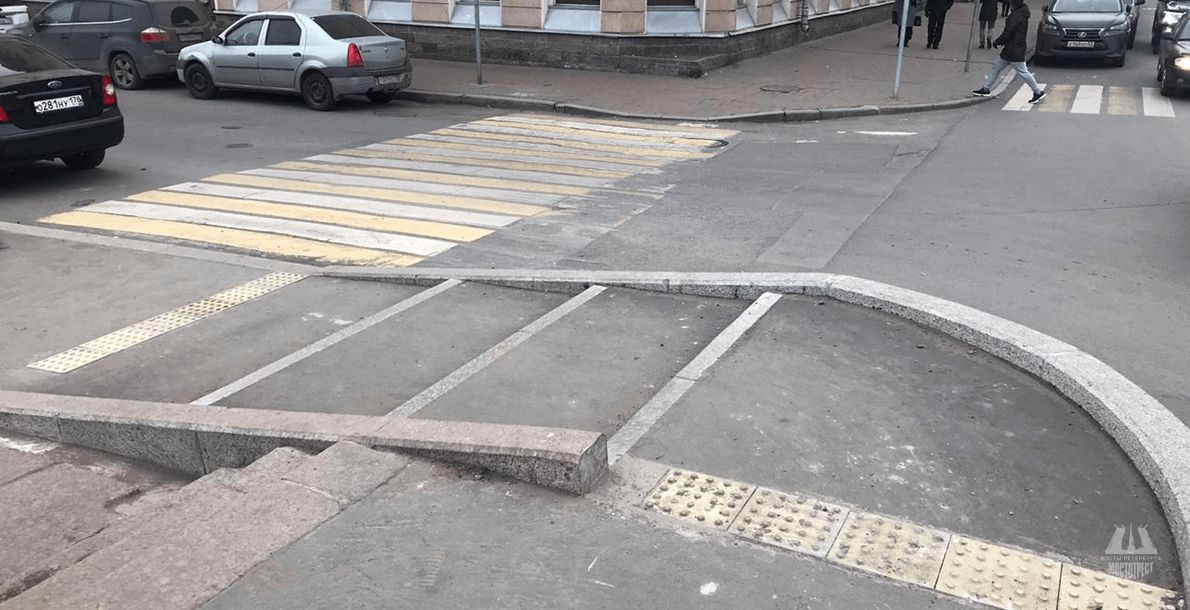 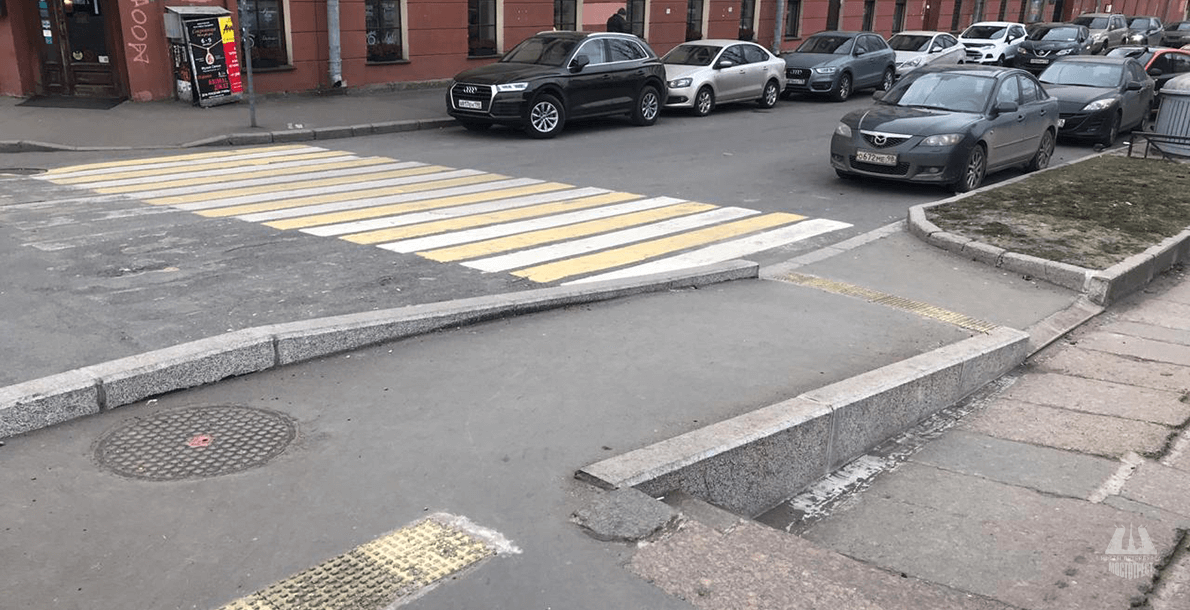 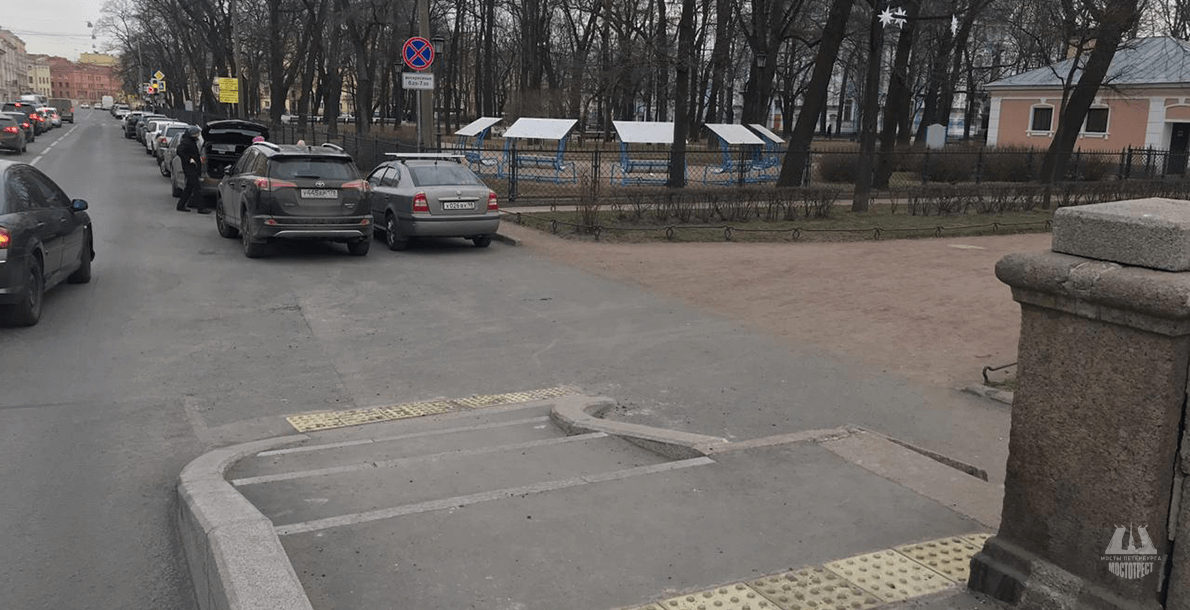 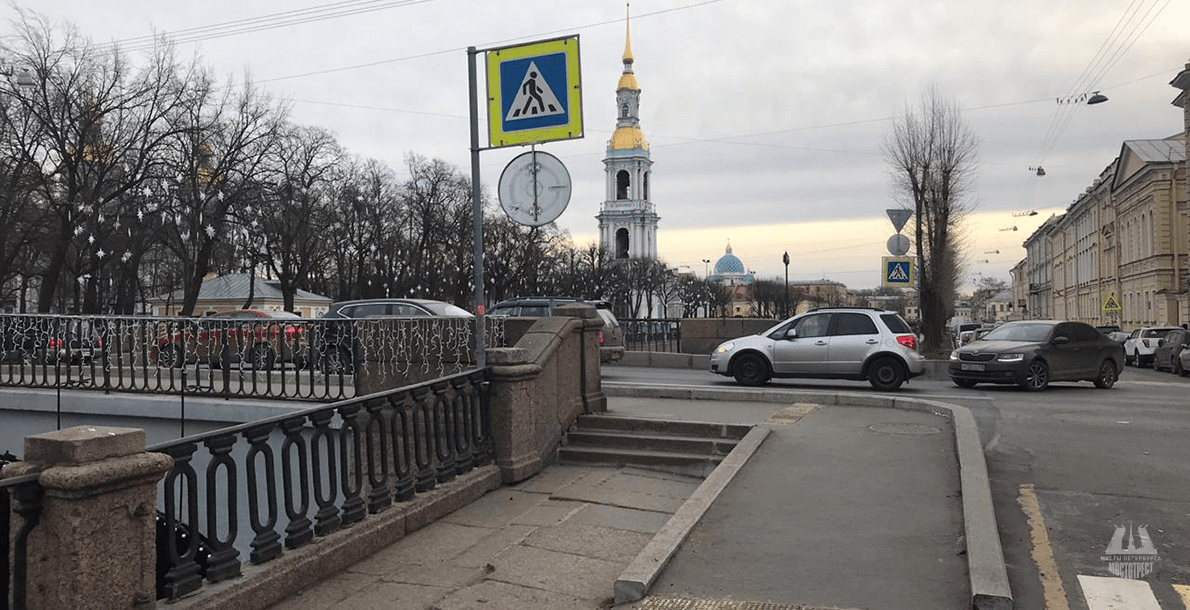 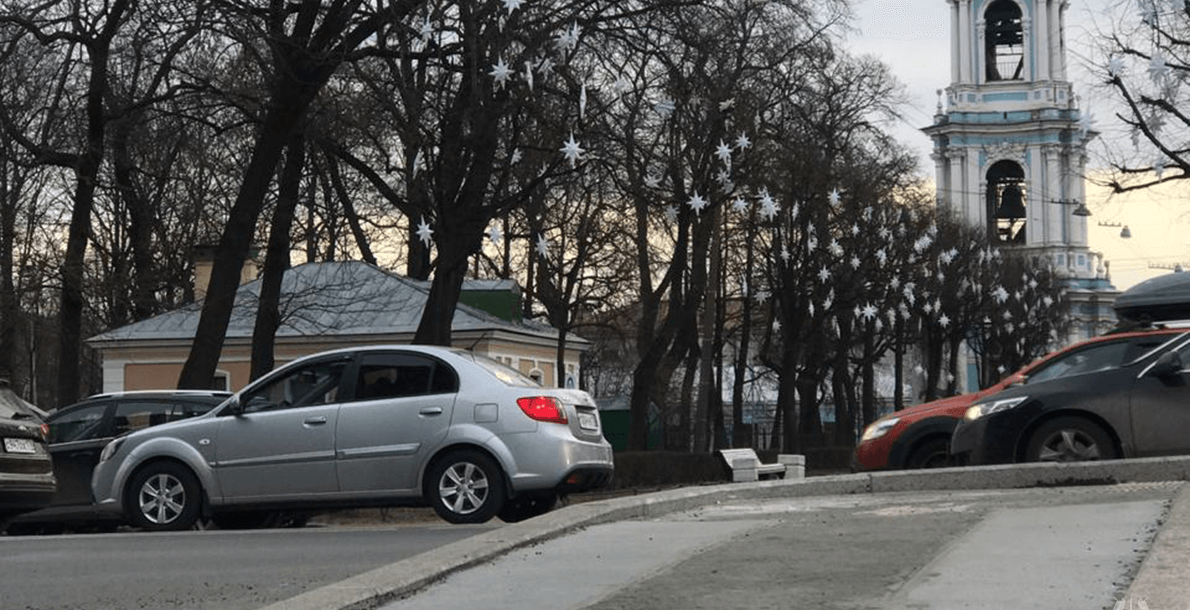 Since 1789 the bridge was named Nikolaevsky Bridge and Nikolsky Bridge located next to St. Nicholas Cathedral. Since 1801 it became known as Kashin Bridge by the name of Kashin drinking house which got its name from the landlady's surname.

It was a three-span wooden bridge with a central lift span. There were rock abutments on pile foundation faced with granite. There was a wooden roadway pavement. Railings were metal ones of a simple pattern. Granite composite parapets were installed at the ends of the railing.

In 1839-1840 the draw span was replaced by fixed wooden span structure. The bridge was repeatedly repaired maintaining the historical appearance.

In 1930 it was decided to rebuild the bridge due to the destruction of masonry and granite cladding in the underwater part of the piers as well as granite embankment wall adjacent to the bridge.

In 1931-1932, under the project of engineer F.K. Kuznetsov of the Project Department for the Operation of Bridges and Embankments of the Trust and architect K.M. Dmitriev, the bridge was rebuilt in a single-span concrete arch one. The superstructure is a hingeless arch designed as a simple reinforced concrete vault. The bridge abutments are reinforced concrete ones on pile foundation, and faced with granite. The railings design was changed: metal railings of a simple pattern without bollards. The bridge length is 30.2 meters, width - 16 meters. The bridge lost its historic appearance after the reconstruction. Engineer P.P. Stepnov and P.A. Zhukov led the construction works.

In 1980 during major repair of the bridge the following works were performed: concrete curb was replaced by a granite one (height 40 cm), facades of superstructures and railings were painted, granite facing of abutments was sand blasted and waterproofing was partly renewed.