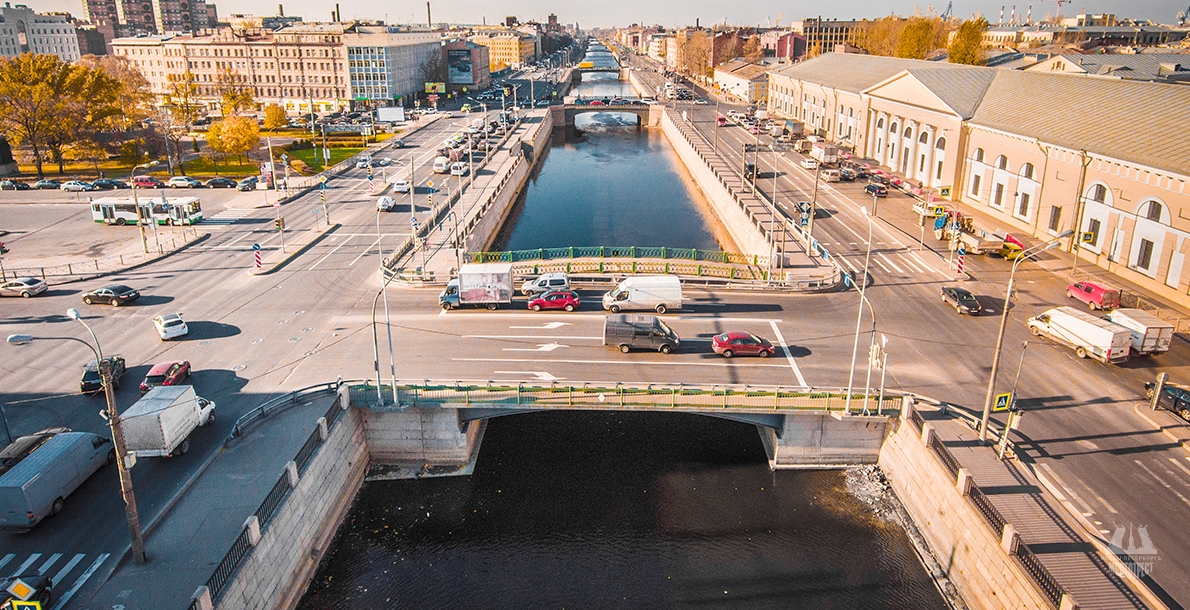 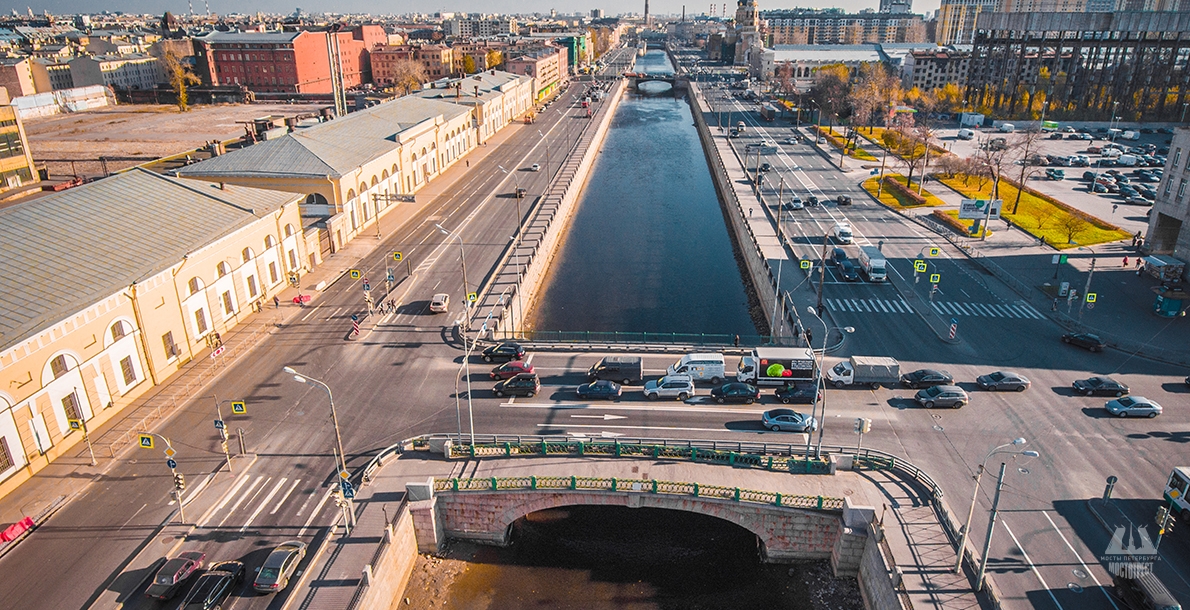 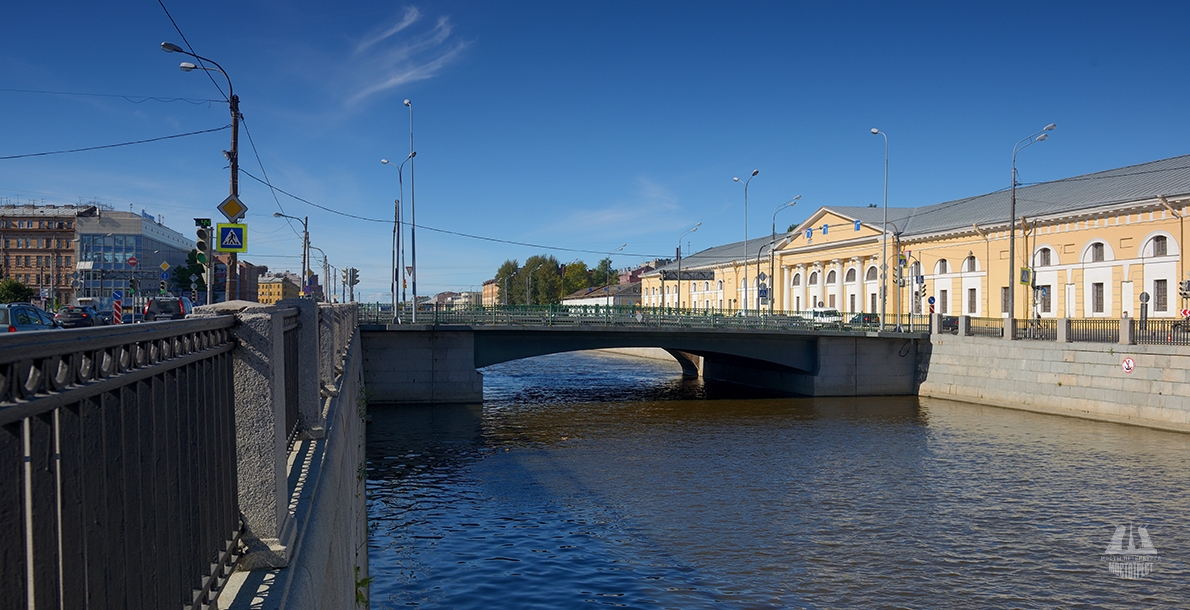 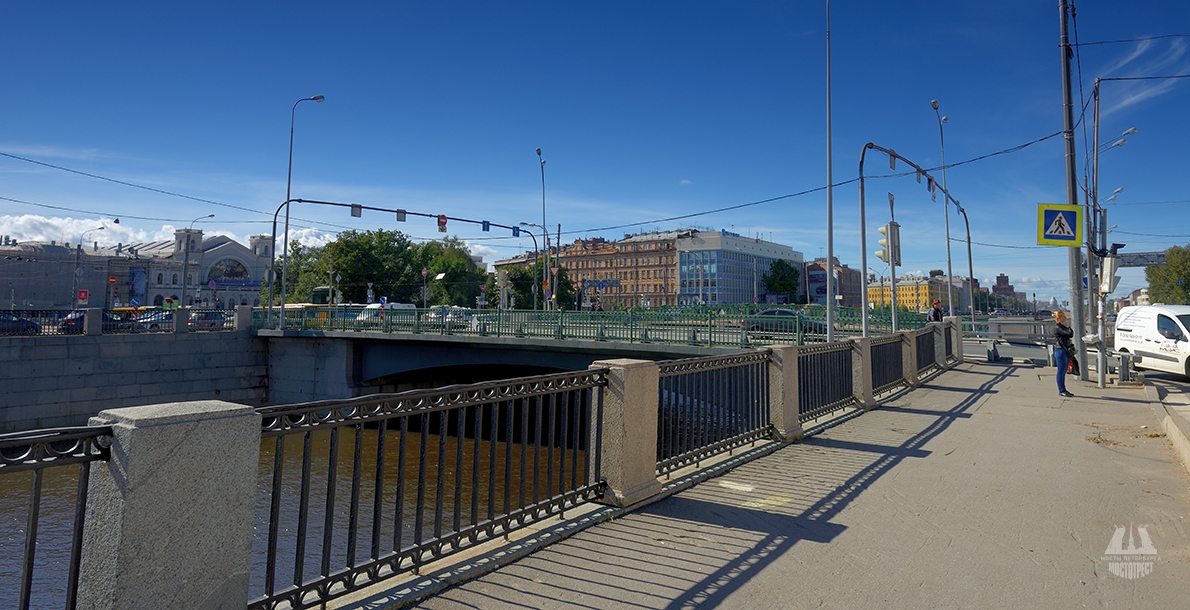 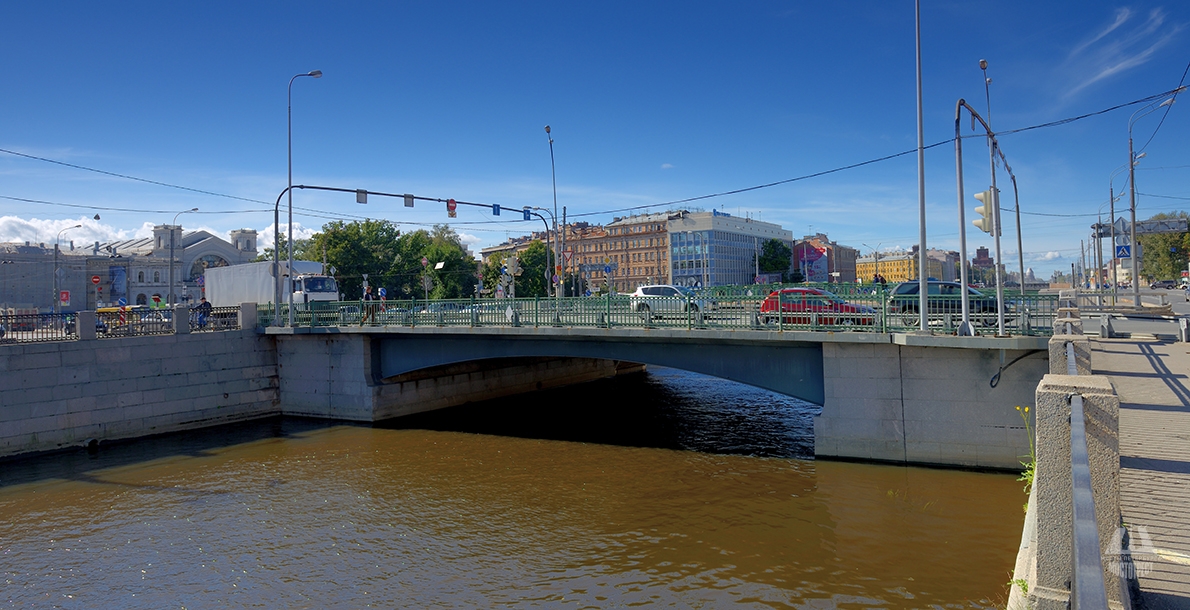 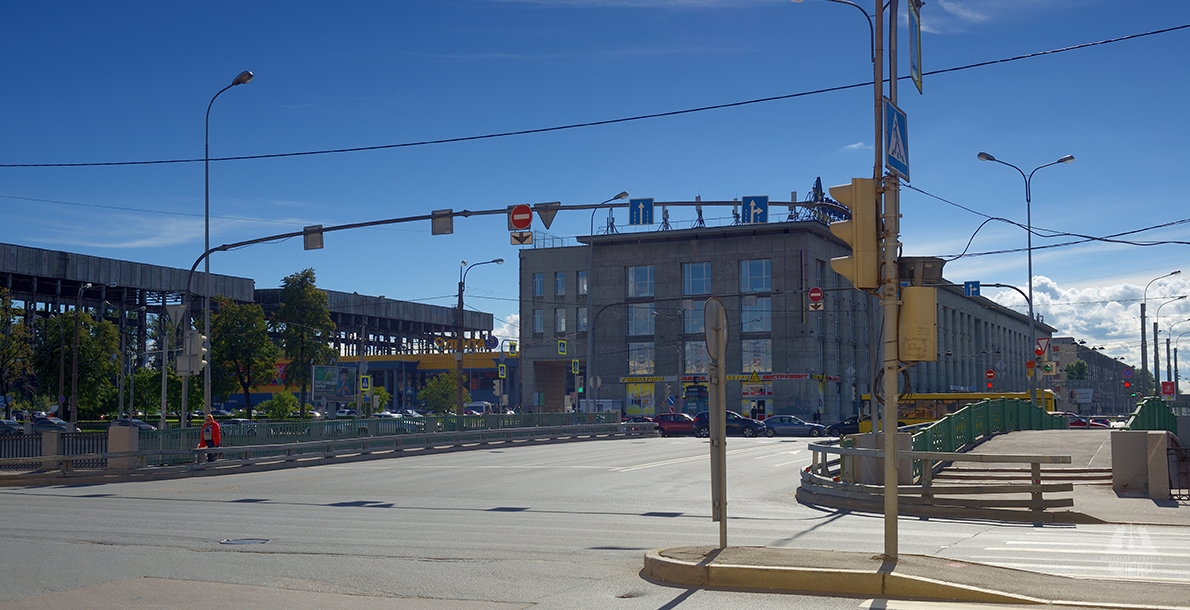 Mitrofanyevsky Bridge is a bridge across the Obvodny Canal in alignment with Mitrofanyevskoye Highway. In Saint-Petersburg, this water crossing is rather young.

The construction of this bridge is closely connected with a new mission of Mitrofanyevskoye Highway which is aligned with the homonymous bridge. This highway became an alternative to Moscow prospect, so all adjacent engineering constructions shall comply with this.

Prior to the bridge construction an option of Baltiysky Pedestrian Bridge extension was considered instead of the new water crossing creation. However, this idea was refused.

Construction of Mitrofanyevsky Bridge started in January, 2007. Together with the bridge, a new highway – Kubinskaya street – was put into operation. Both the bridge and the highway were unveiled on 10 October, 2007.

New Mitrofanyevsky Bridge is located just 10 meters away from Baltiysky Bridge. The single-span metal structure is faced with granite.  It has a carriageway of 16 m width and the only one sidewalk from the upstream side. The downstream side of the bridge has no protective fence. Every day more than twenty thousand people use the bridge.

The construction lasted from January till October, 2007. At the same time, an underground crosswalk was made under the highway.

The Bridge was named Mitrofanyevsky in summer, 2008 after Mitrofanyevskoye Highway and the highway took its name after the Mitrofaniy Wonder-Worker’s Church built in 1835 in the cemetery of Tentelevka village. First, the cemetery was called Tentelevskoye, but then it also got the name of Mitrofanyevskoye. In 1859 Big and Small Mitrofanyevskaya Roads led to the cemetery. In the beginning of the last century, these roads were re-named.

For road-users, the territory near Mitrofanyevskiy Bridge is unfortunately considered as one of the “bottle necks” in the city. This relatively small part of the road regularly accumulates a lot of vehicles. Most cars from the South-West of the city arrive to downtown area leaving aside the Obvodny Canal near the Baltiysky railway station. To tell the truth, Mitrofanyevskoye highway has successfully fulfilled its mission as it unclogged Moscow prospect.