The Bridge in the alignment of Moskovskoye Highway 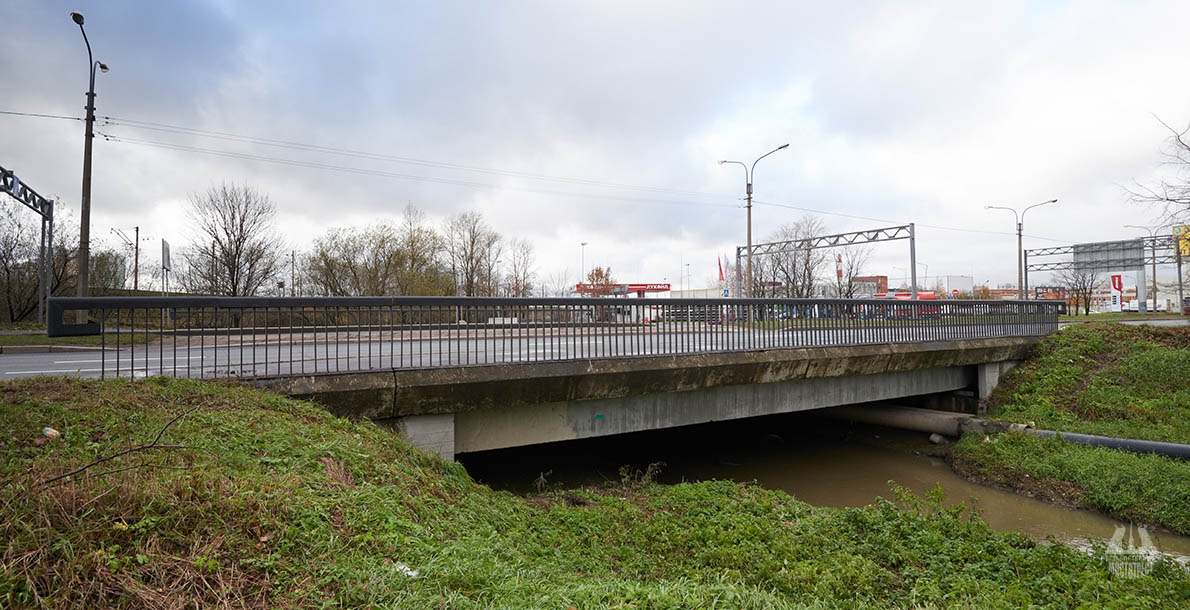 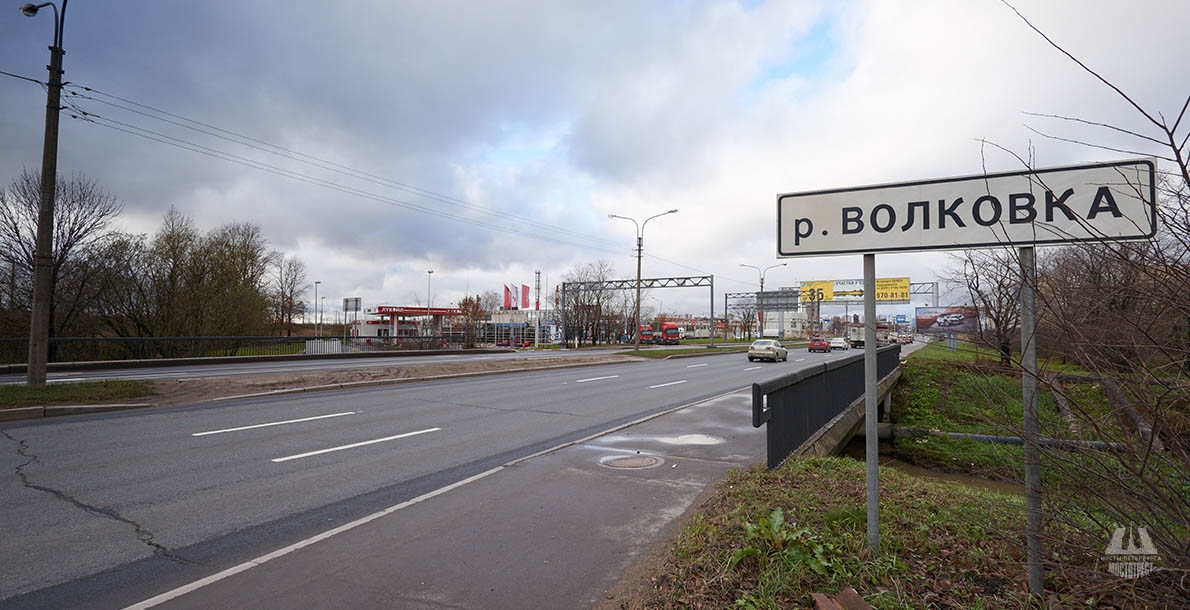 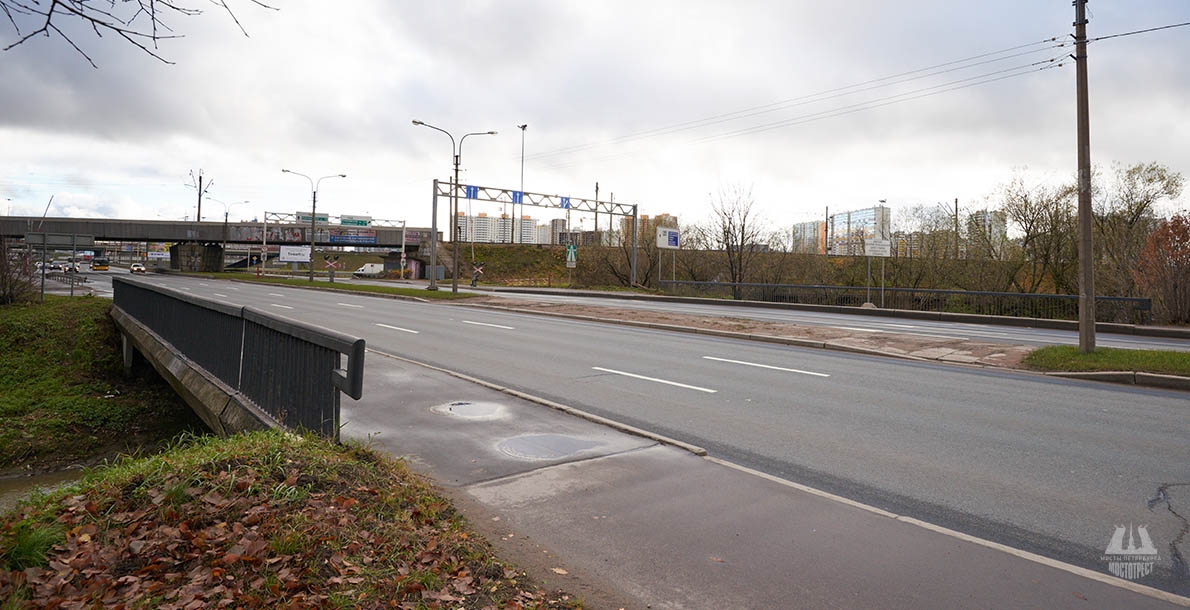 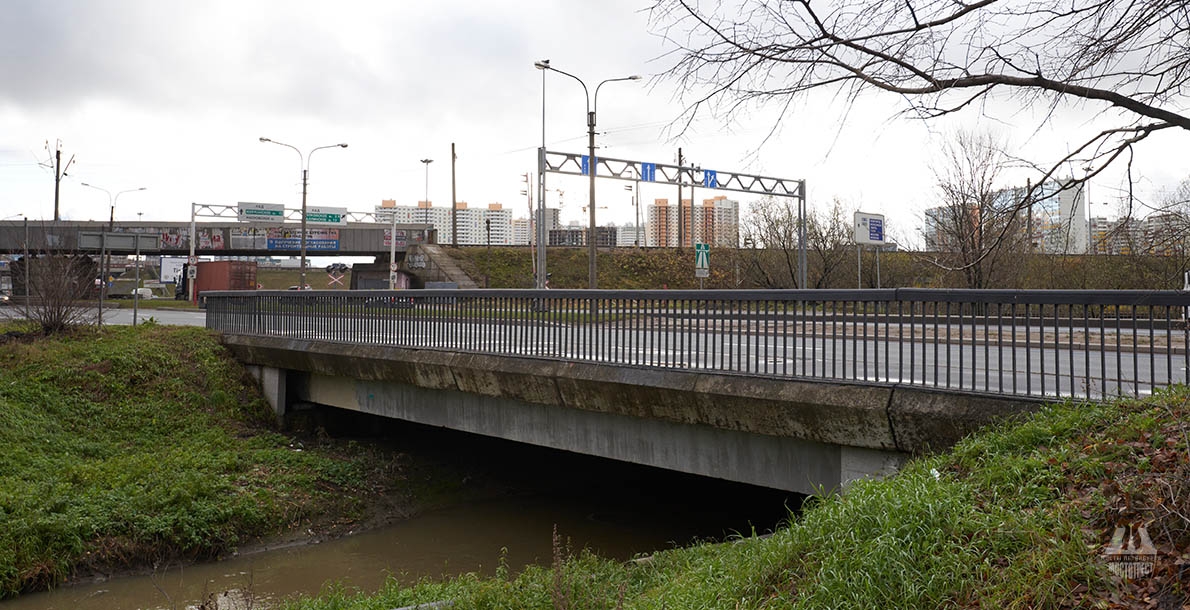 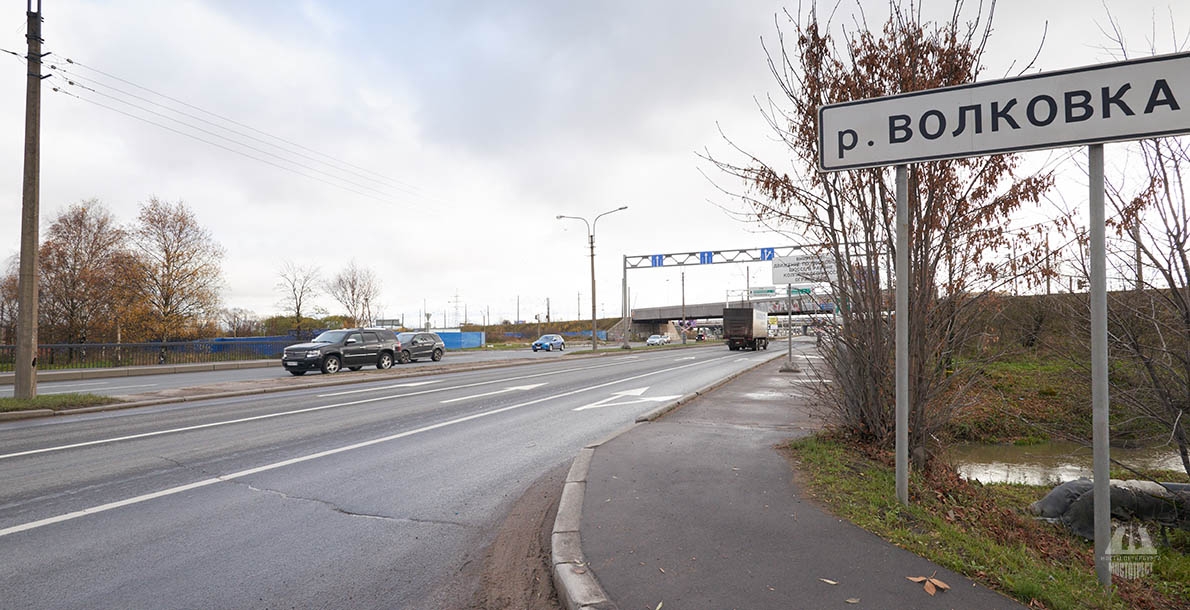 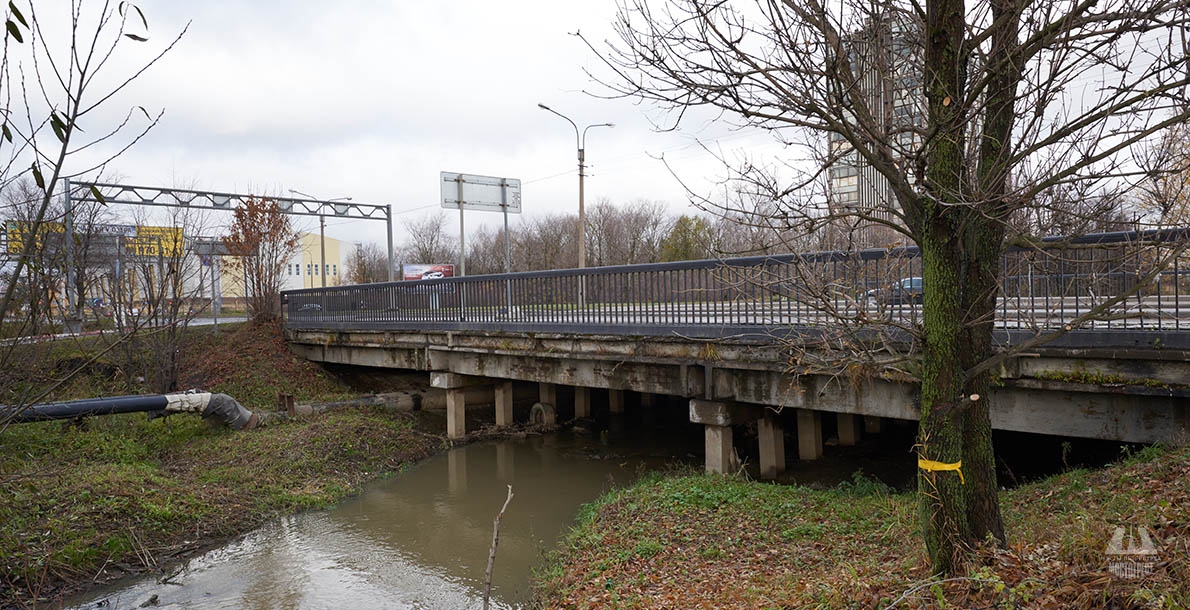 The bridge across the Volkovka River in the alignment of Moskovskoye Highway near the small town Shushary was built in 1959 and was administered by the Highway Administration (USHOSDOR). This is three-span reinforced concrete simple bridge.

The superstructure consists of standard reinforced concrete beams of constant height. The abutments and intermediate supports are lightweight, reinforced concrete ones on the pile foundation and without facing. The roadway is covered with asphalt concrete pavement; sidewalks – with sand asphalt. There is metal welded railings on the bridge.

During the period of preparation for the Olympic Games in 1980 the need arose in the construction of the roadway of Moskovskoye Highway at the entrance to the city. (A part of the football competitions was held in Leningrad. In particular, matches of the group stage and quarter-finals were held).

The roadway is covered with asphalt concrete pavement; sidewalks – with sand asphalt. The light pedestrian railings are installed on the bridge.

The Ring Road interchange with Vitebsky Prospect and Moskovskoye Highway is located near to the bridge. The interchange became of vital importance for the residents of new neighbourhoods that were built in Shushary near the Ring Road. Also moving down to the Ring Road and after passing the bridge you can get to Victory Square to the Monument to the Defenders of Leningrad. Moving in the opposite direction along Vitebsky Prospect and its continuation - new road ‘Shushary – Pushkin’ you can get to the Museum-Reserve Tsarskoye Selo.