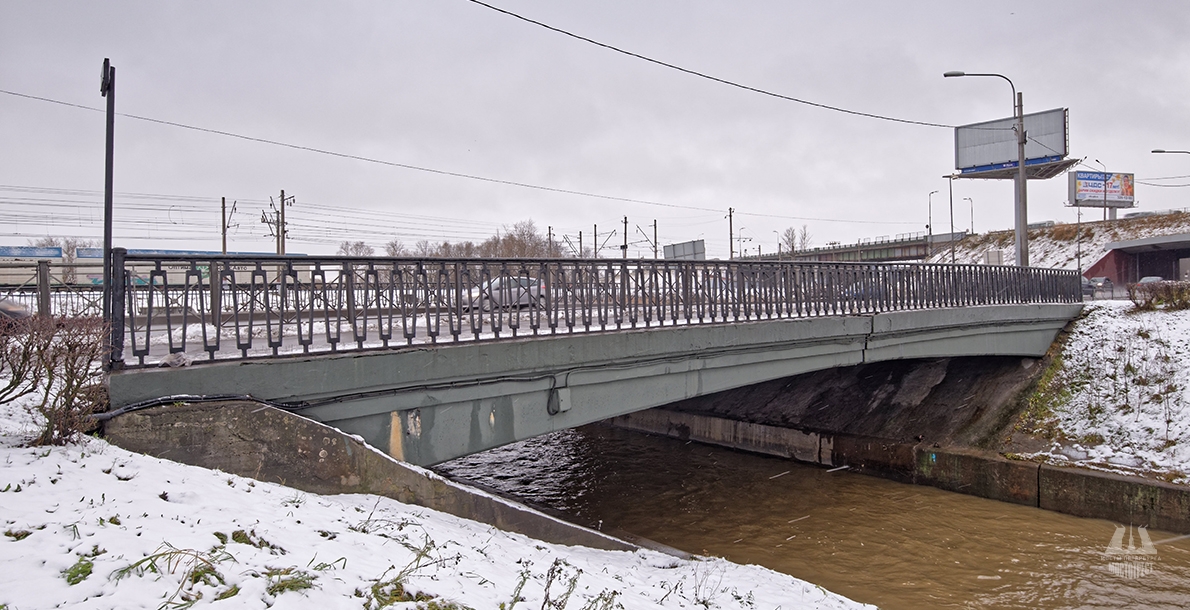 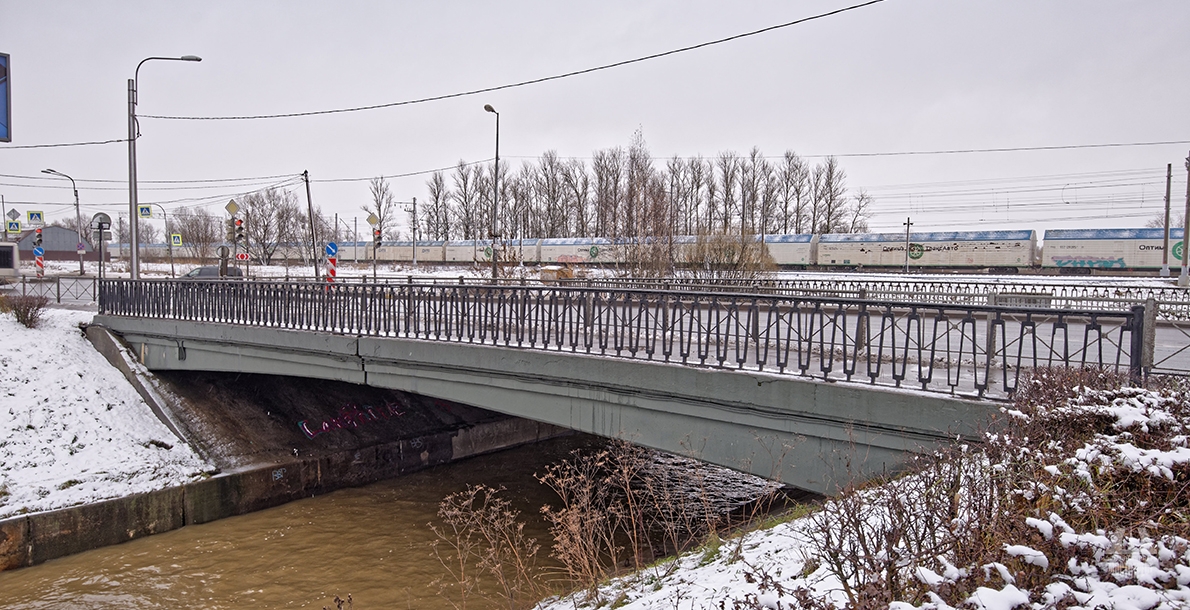 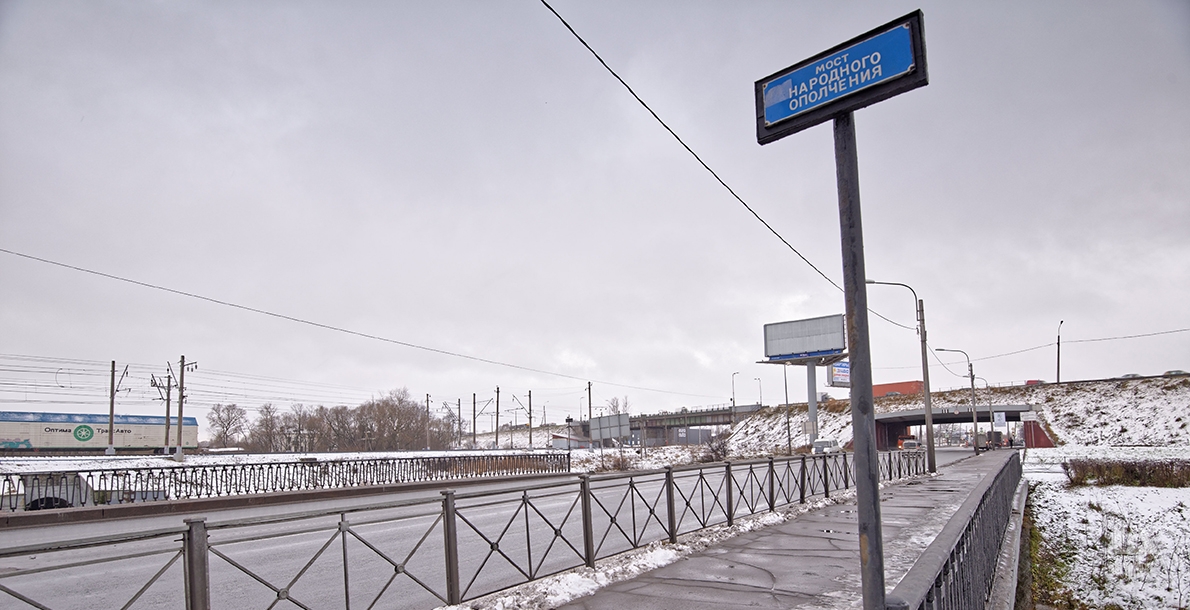 Narodnogo Opolcheniya Bridge over the Dudergofka River is located in Kirovsky District on the similarly-named prospect. It was built in the 1970s during Ligovo and Uliyanka Districts development. The railway station Ligovo is located near the bridge.

The bridge is located on the main road, near which at the beginning of the Great Patriotic War units of citizens in arms occupied starting positions (in the area of passage along the Baltic Railway Line as well as in the area of Uritsk and Sosnovaya Polyana). A new bridge was built on the prospect which was named in honour of Citizens in Arms Army which participated along with regular units in heavy fighting during the defence of our city.

A railway runs in parallel with Narodnogo Opolcheniya Prospect and Narodnogo Opolcheniya Bridge. The Forefront park is located nearby. It is named so because during the Great Patriotic War, in 1941-1944, there was the forward edge of Leningrad. The park was created after the lifting the siege, but as far back as the time of the war. Apart from the park designed under the project of Kirill Johannsen and Vasily Petrov an obelisk was installed.

Reinforced concrete slab of the roadway is included in the main beams operation. The bridge abutments are massive ones, made of monolithic reinforced concrete on pile foundation and faced with granite. Low retaining walls are placed adjacent to the abutments. Cast iron railings with metal inserts of a simple pattern are installed on the bridge. Granite bollards are mounted from the both ends of the railings.

The roadway is covered with asphalt pavement; sidewalks – with sand asphalt. The sidewalk is separated from the roadway with granite curb.