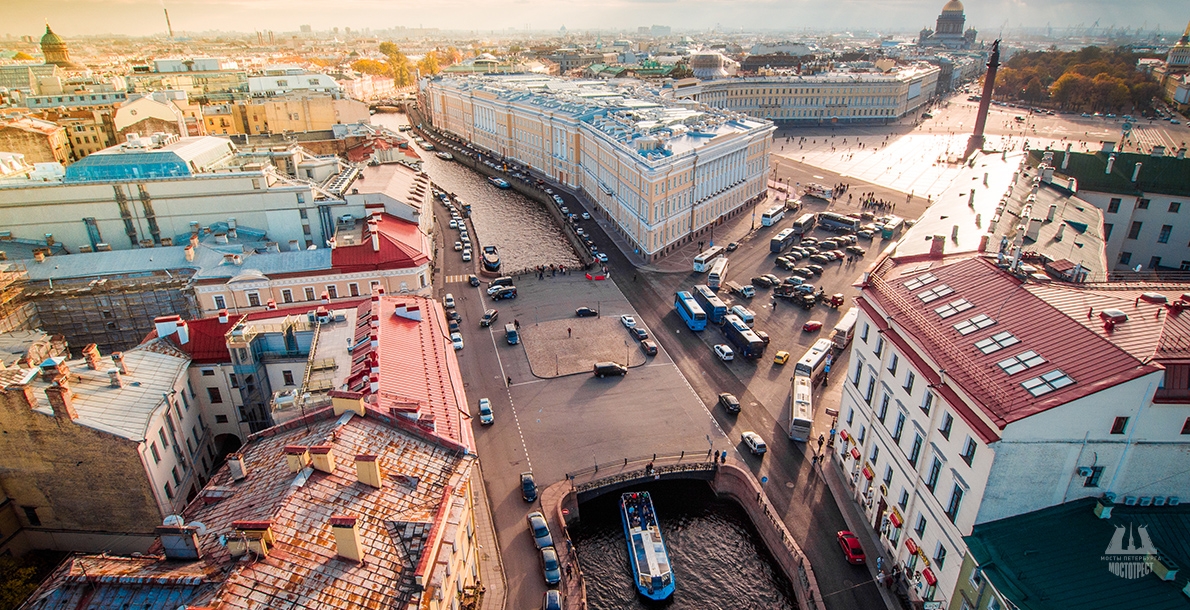 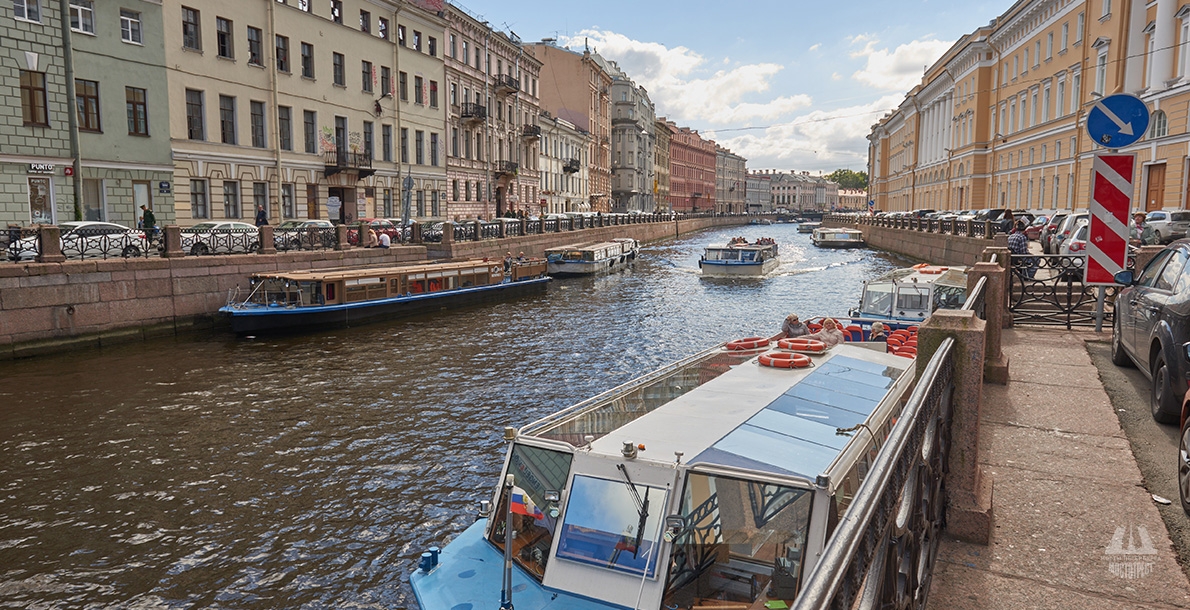 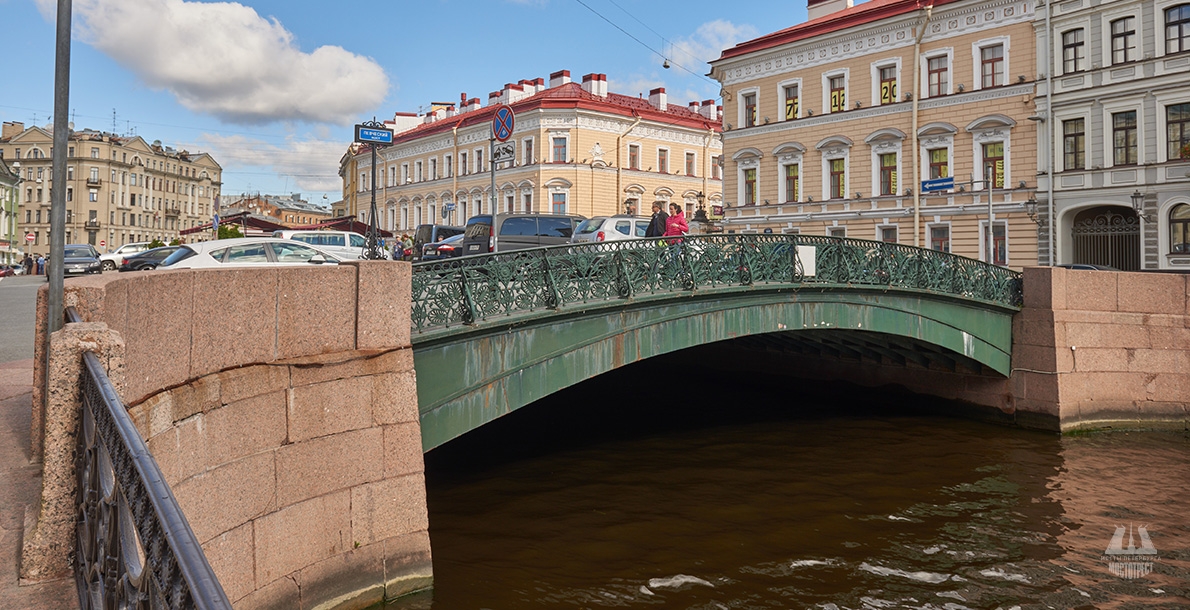 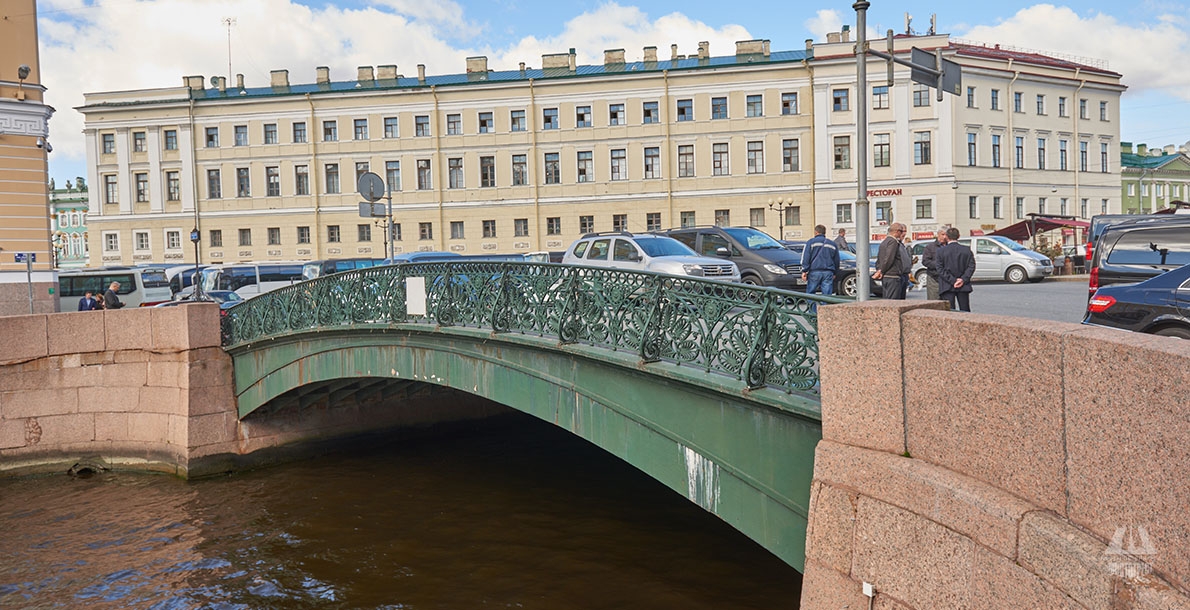 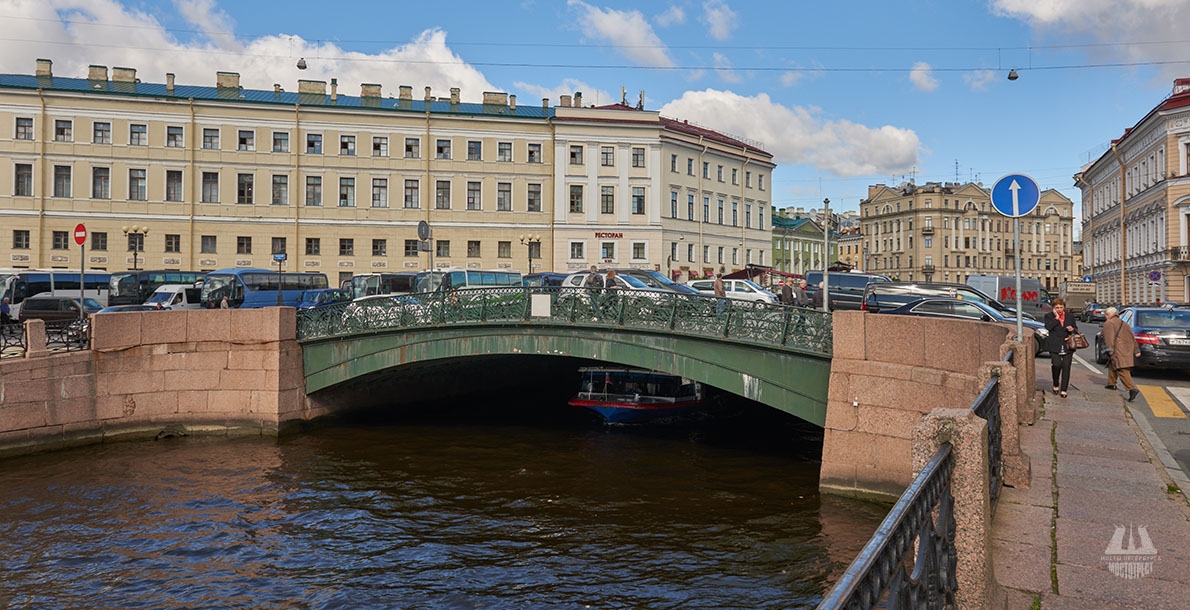 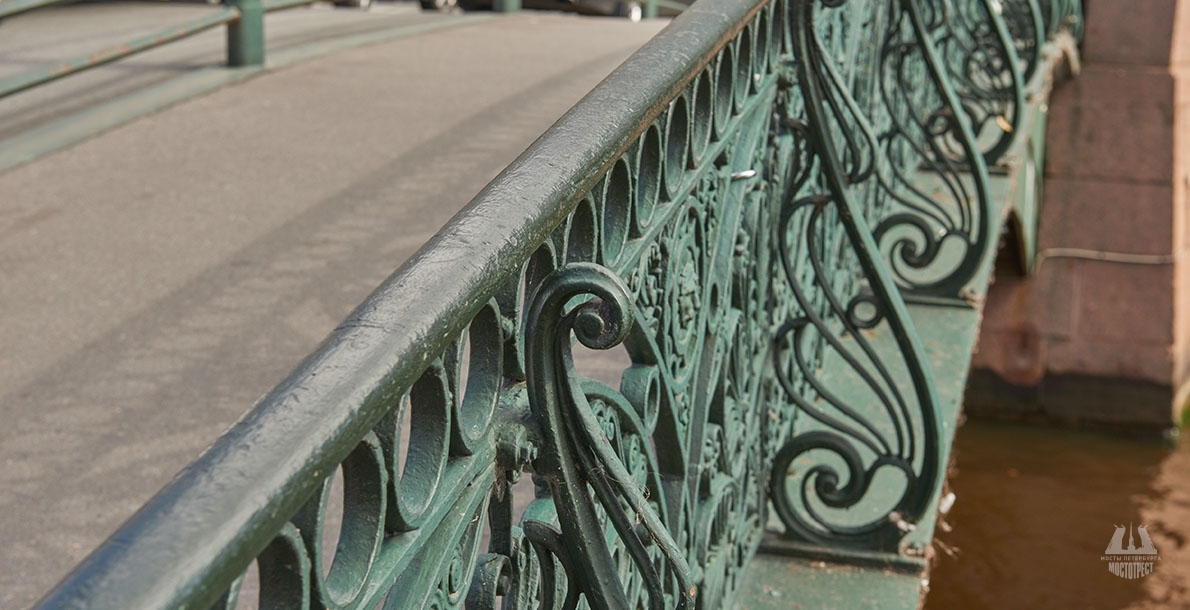 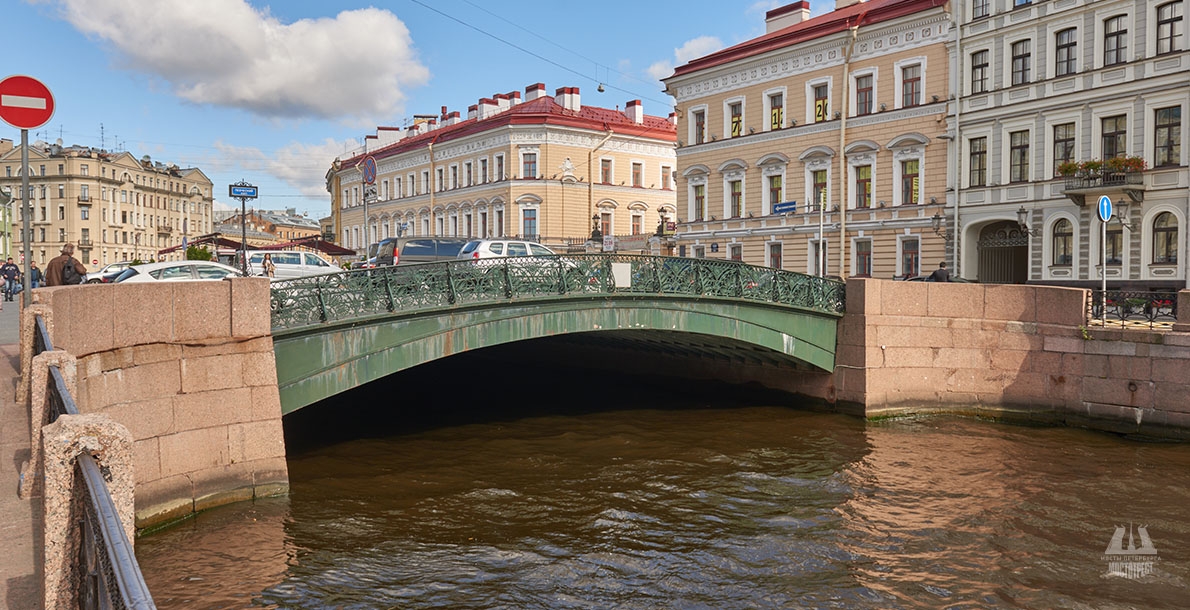 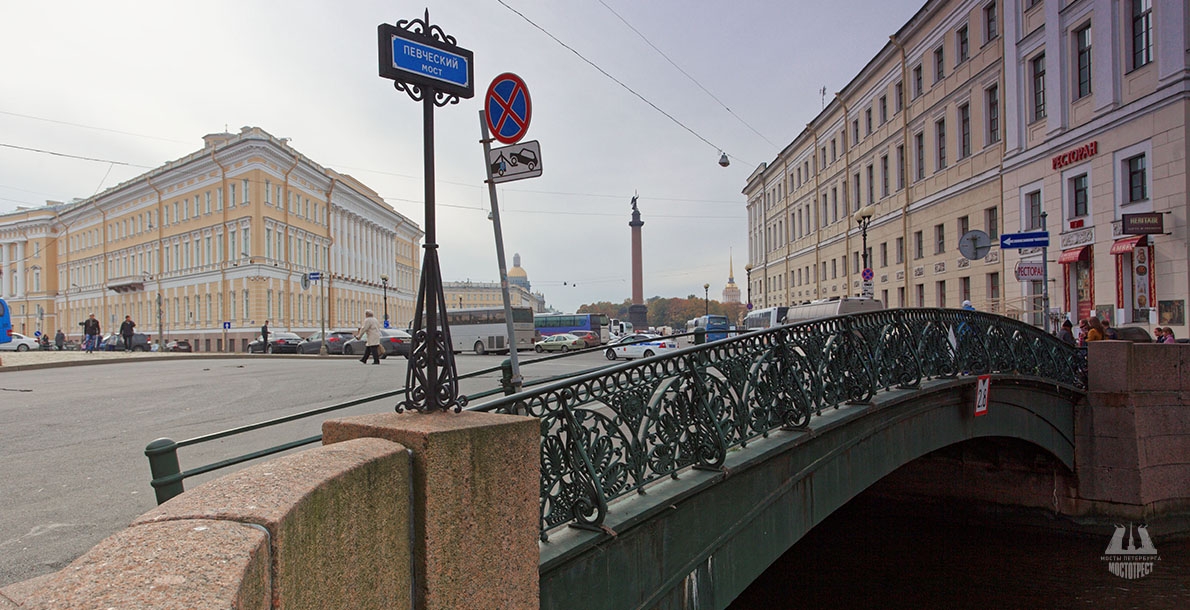 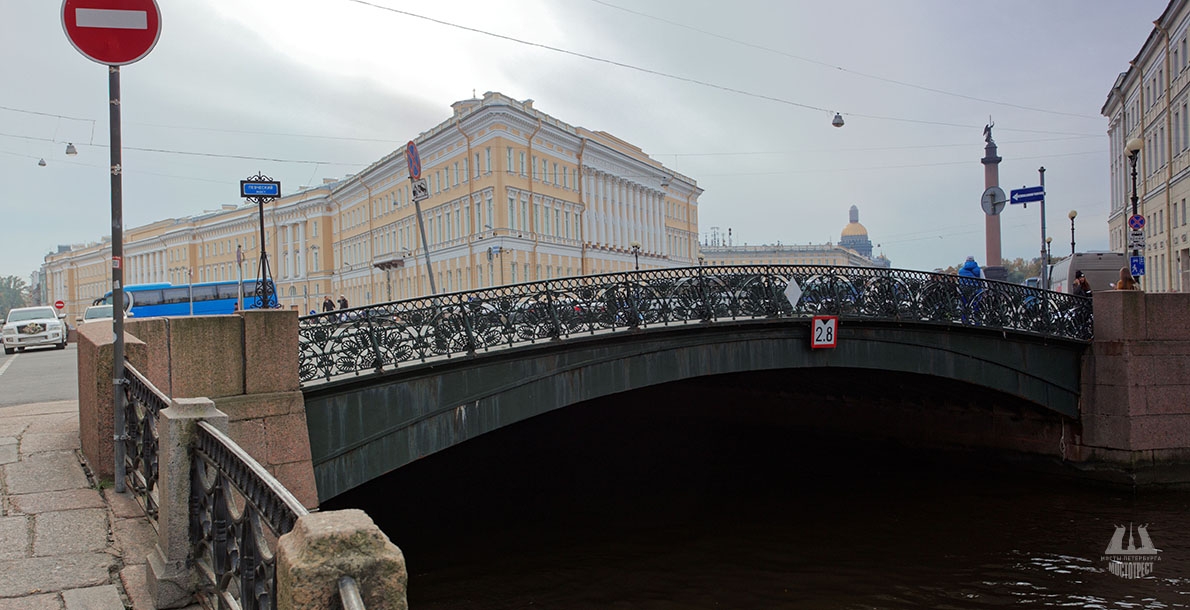 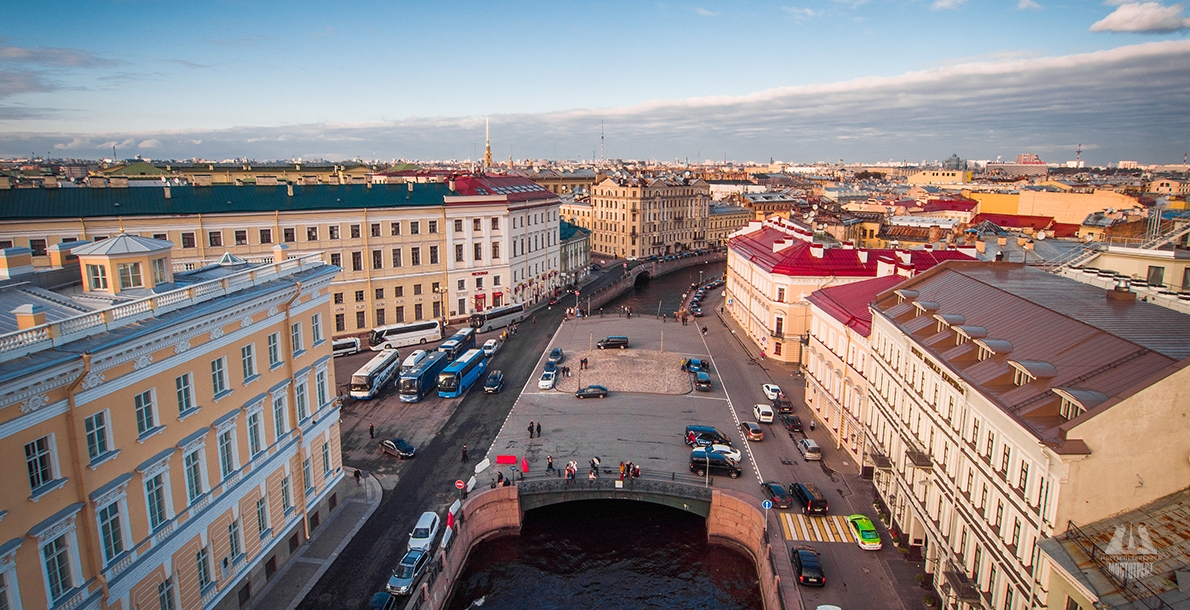 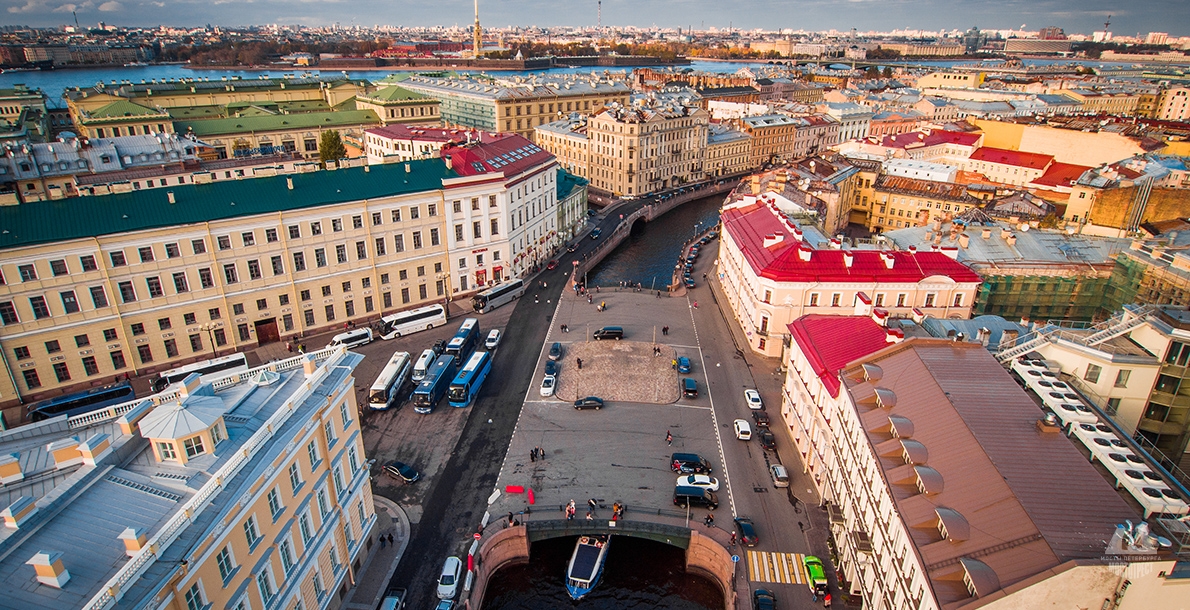 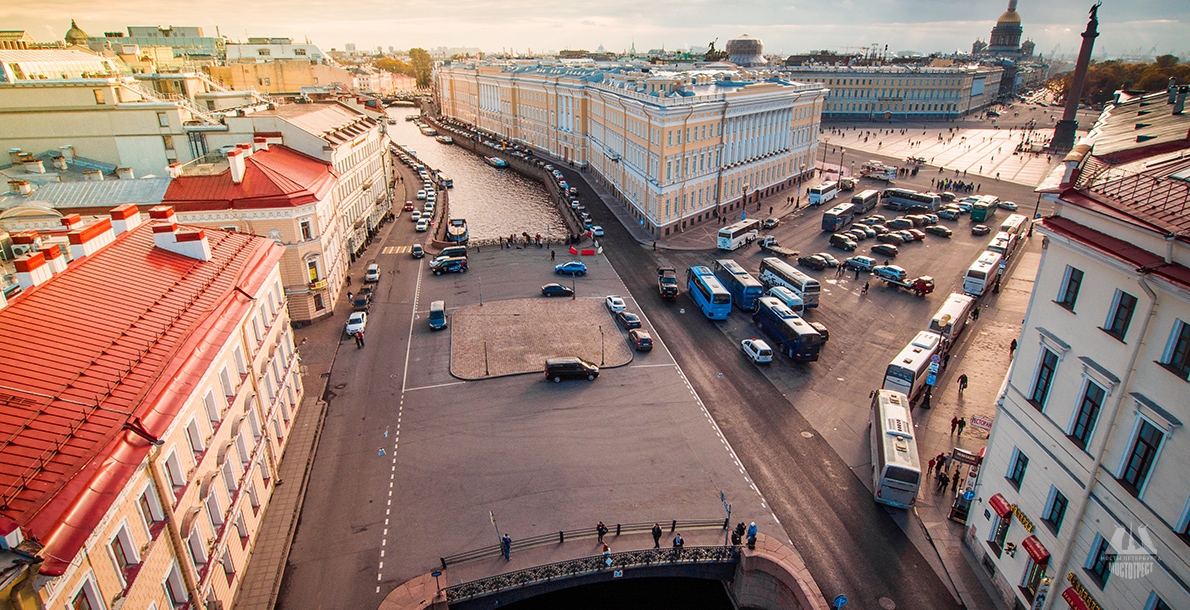 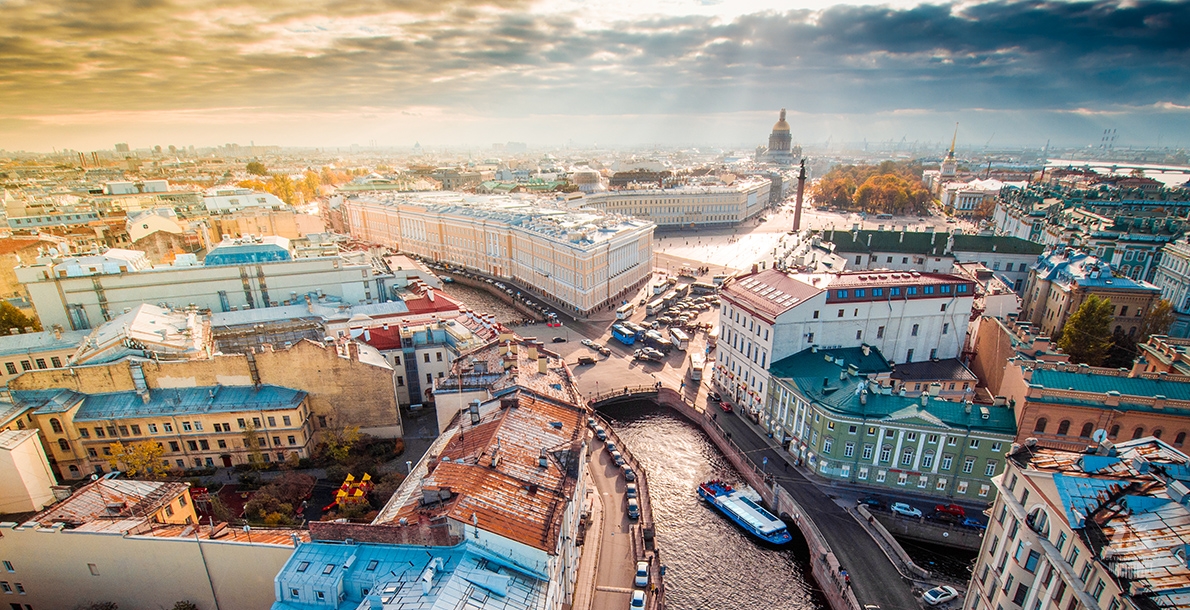 Pevchesky Bridge (formerly Yellow Bridge) is located near the Palace Square in front of the Saint Petersburg Court Chapel n.a. M.I. Glinka. The bridge connects Kazansky Island and the 2-nd Admiralty Island across the Moyka River in Central District of St. Petersburg.

The first wooden bridge on this site was built in 1834 by architect Montferrand and intended for the passage to the Palace Square of troops participating in the parade at the opening of the Alexander Column. Later the bridge was renamed Pevchesky Bridge since it was a building of Chapel nearby.

In the years 1839-1840 the wooden bridge was rebuilt to a single span cast iron arch one designed by engineer E.A. Adam, who was a follower of the construction of cast iron bridges over small watercourses in constructive scheme developed by engineer W.I. Haste.

By design, the bridge is similar to cast-iron bridges of the middle of the XIX century. The superstructure consists of cast-iron tubing connected to each other by bolts. In the cross-section there is a continuous arch. The bridge has massive rock abutments on pile foundation and faced with granite. Cast iron open work railing is installed on the bridge. There is an asphaltic concrete pavement on the bridge. Original internal railings are preserved separating the roadway from the sidewalk.

Pevchesky Bridge is a typical construction, according to its design is similar to People, Blue, Bolshoy Konyushenny, Malo Konyushenny and Theatre bridges.

On November 24, 1840 the grand opening of Yellow Bridge taken place. Emperor Nicholas I went in a carriage from one bank to another first. However, in May 1841 the bridge was closed due to an increase in the pavement height at 2 inches at exits from the bridge to reduce the steepness.

In 1871 the bridge pavement was repaired. In 1937 the bridge roadway was asphalted. In 1969 work on the restoration of the bridge railing was performed. In 1997 repair of facade sheets of span structure from upstream and downstream sides was carried out.

From November 2003 to August 2004 the bridge first for the period of 164 years of its life, was subjected to major repair. During the repair deformed supports were reinforced using bored piles, cast iron blocks (in which cracks were detected) of arch bridge were strengthened, geometry of the deformed arch was aligned and the lost iron decorative elements of the bridge facades were restored. To increase capacity of the bridge a heavy reinforced concrete superstructure where a new roadway was arranged. On the roadway of the bridge a central island of about 400 square meters was arranged, paved with historic block quartzite-sandstones discovered during repairs under layers of asphalt at dismantling the roadway. 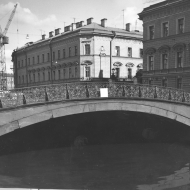 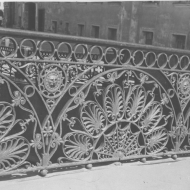 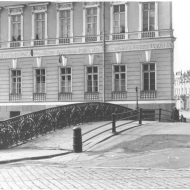 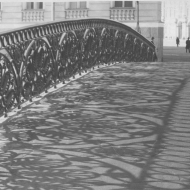