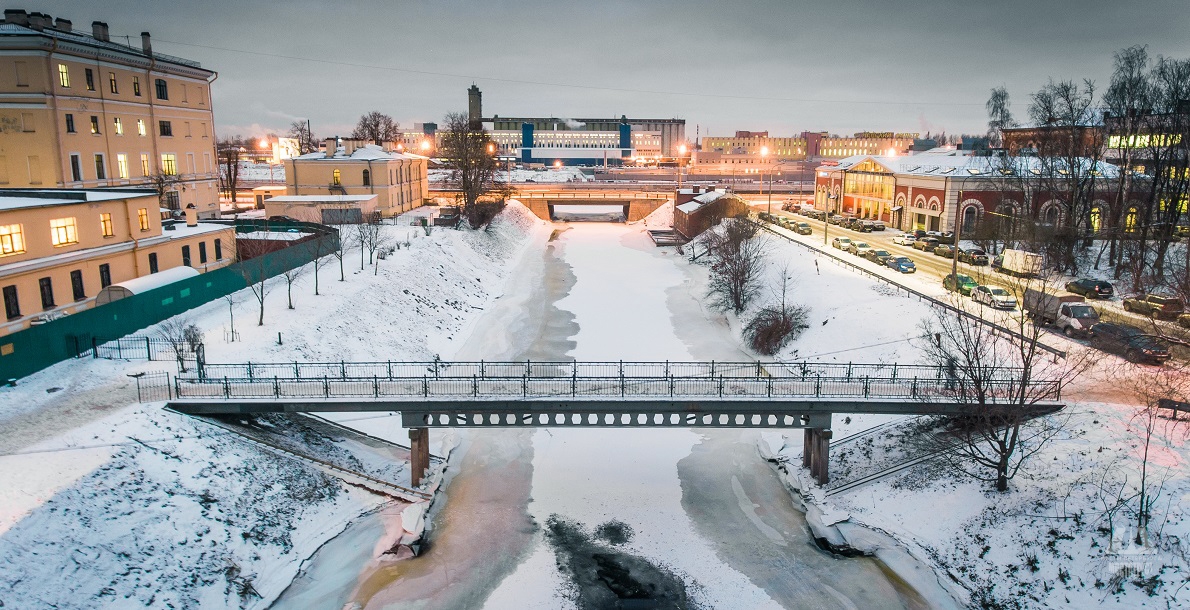 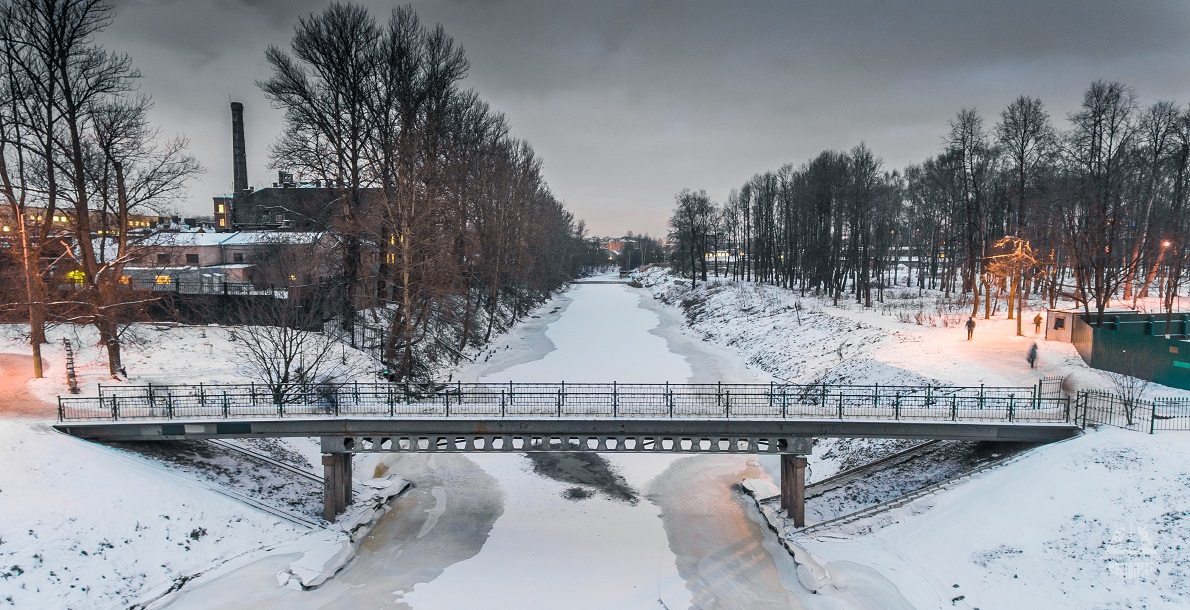 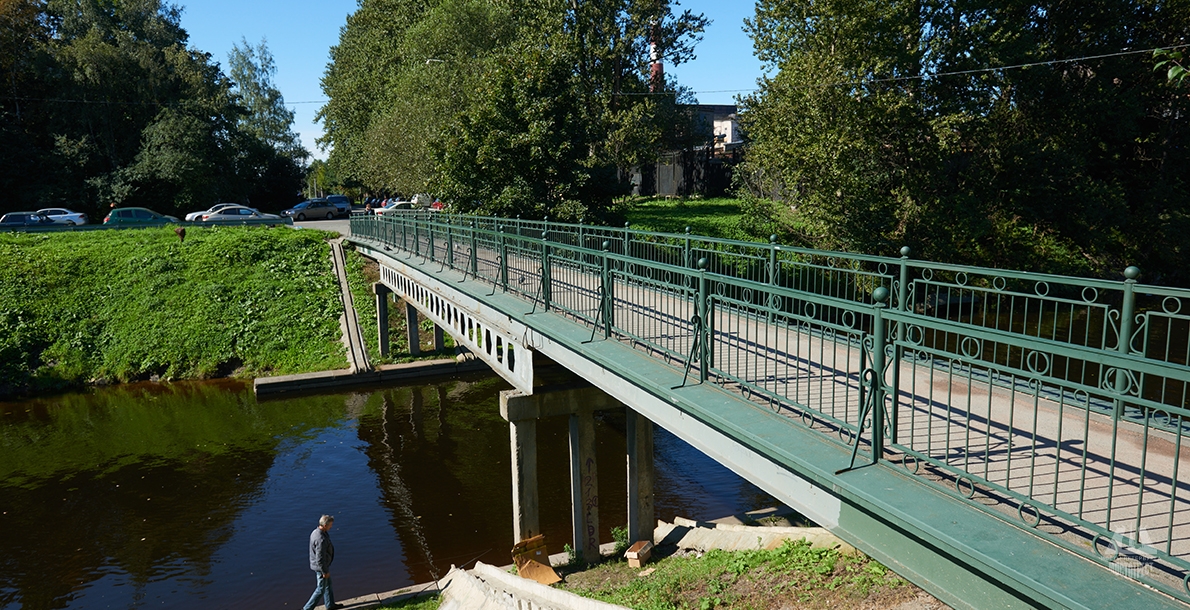 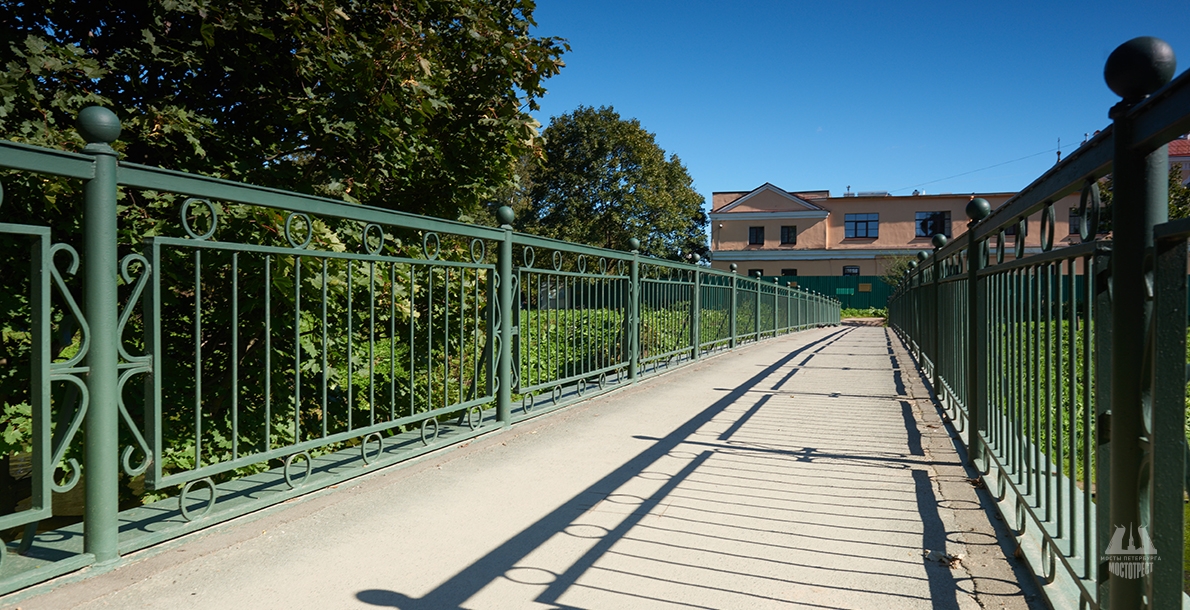 Atamanskaya Street is a street in Central District of St. Petersburg which passes from the Monastyrka River Embankment (from the pedestrian bridge) to the west along the Obvodny Canal embankment. The street length is 820 meters.

The street was laid on April 16, 1887. It was named in honour of one of the traditional titles of Crown Prince of Russian Empire - "Ataman of the Cossack troops". The fact is that in this area there were the barracks of the Life Guards Cossack Regiment, the Crimean Tatars squadron and other Cossack and voluntary non-Russian cavalry units. The names of the two bridges are connected with them: Atamansky Bridge across the Obvodny Canal and Kazachy Bridge from the Monastyrka River outlet to the Obvodny Canal.

The street has existed under its original (current) name until October 6, 1923 when it was renamed Krasnogo Elektrika Street. The new name was given due to the fact that since 1907 there was a power plant which was called Tramvaynaya, and then the Central electric station of urban railways. On July 7, 1993 the historical name was returned to the street.

As for the bridge, then until 1976 there was only heat conductive utility bridge with length of 43 meters, belonging to the fuel and energy administration. Then the bridge was put on to Lenmosttrest books.

At the request of the residents of Central District the overpass existed was reconstructed into a combined crosswalk. This is a three-span metal simple bridge. The span structure consists of metal I-beams with reinforcement in the central span.

The bridge has lightweight reinforced concrete abutments on earth foundation. The intermediate supports are piled ones made of metal pipes. Asphalt concrete pavement on orthotropic slab was laid on the sidewalk. Metal welded railings of a simple pattern are installed on the bridge. There is a heat pipe of  600 mm diameter is laid between the span beams.

The project of the overpass reconstruction was drawn up by the engineer V.P. Koshkina of Lenmosttrest.

The reconstruction was carried out in 1976 by efforts of RSU. Operation Department of Lenmosttrest exercised technical supervision of works.